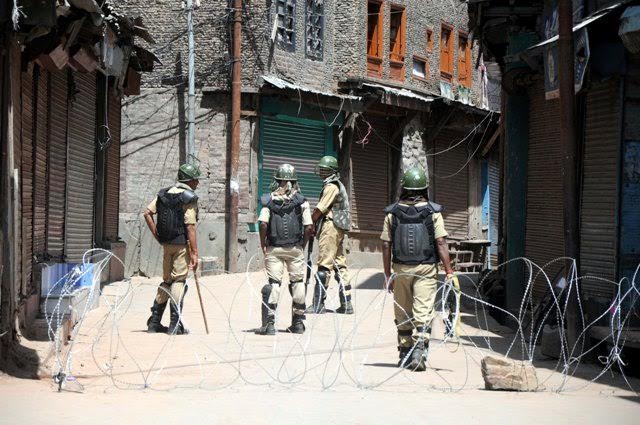 According to reports, the  suspected militants who's number were not confirmed barged into the house of NC block President  Abdul Rashid Khanday and snatched  away the  rifles from the security guards.

" Initial  reports said it was the handiwork of militants believed to be local cadres, " said senior police official.

"We have started  a search operation in the area and we hope the weapons will be recovered soon," he added.