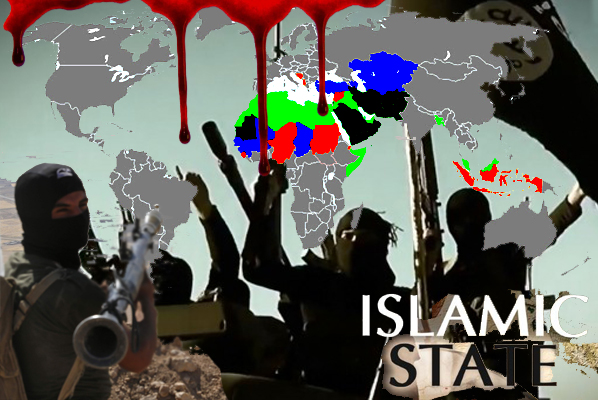 The suspects were arrested from Selangor, Kuala Lumpur and Johor following operations on Saturday and Sunday.

The arrests also foiled their plan of conducting a string of coordinated attacks in a Hindu temple in Batu Caves, an entertainment centre in the national capital, a police station and other facilities, reports revealed.

"The first arrest was made on 27 August involving a 20-year-old truck driver in the state. A single type K75 grenade, pistol CZ 2075 RAMI and 24 rounds of 9 millimeter (MM) were seized from him," state media quoted Malaysian Police Chief Khalid Abu Bakar as saying.

"Firearms are believed to be sent by the hand (courier) of Mohamad Wanndy in this country," Bakar added.