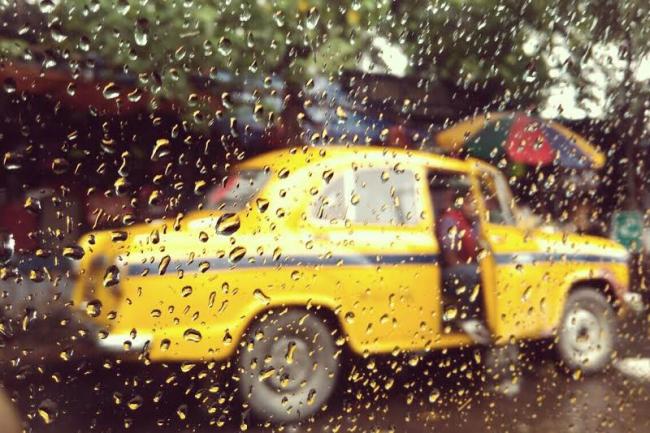 A family of four succumbed to their injuries in Ramanthapur in Uppal following a wall collapse, The Hindu reported.

The daily reported a second instance where a building collapse in Bholakpur in Musheerabad killed a mother and her two daughters.

The constant downpour also took a toll on normal life, as people were forced to stay indoors.