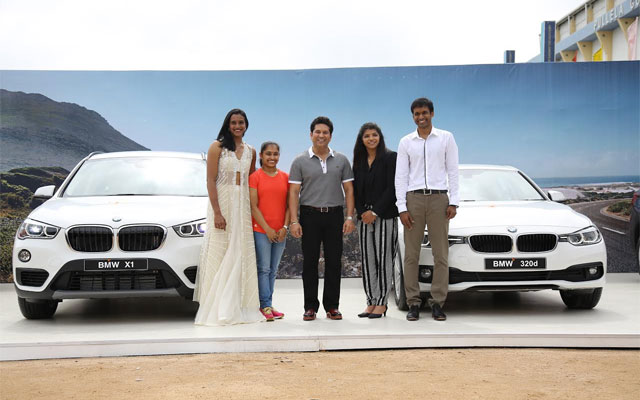 
Sachin continued to cheer for the Olympians for making India proud with his presence at the felicitation ceremony.

He was also instrumental in garnering nationwide support and goodwill to the Indian contingent at the Rio Olympics. 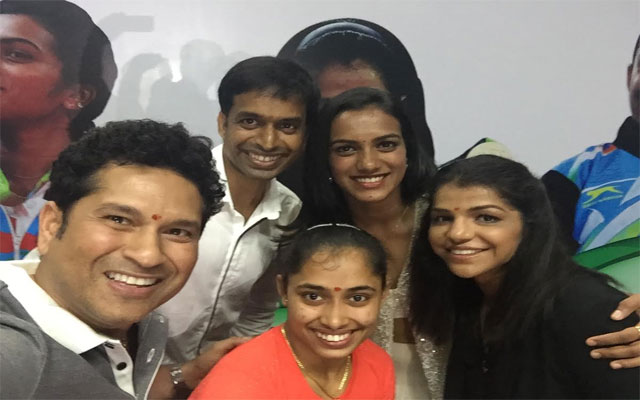 He further continued to motivate the Indian contingent during the Olympics at Rio de Janeiro.

The idea to reward the sport stars with BMW cars for their success at the Rio Olympics was conceptualised by V Chamundeshwarnath, president of Hyderabad District Badminton Association.