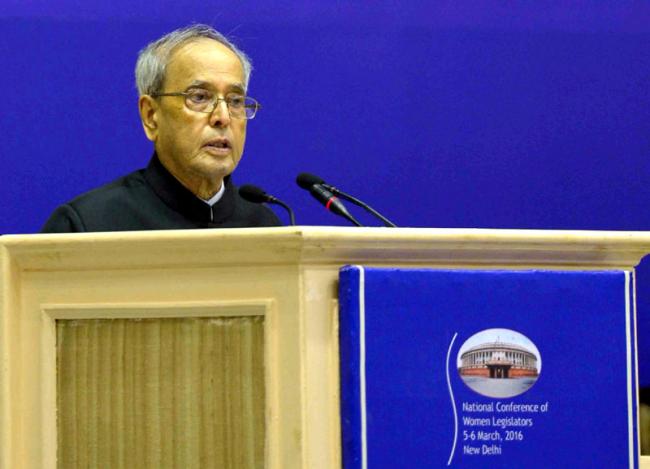 In his message, the President has said, “I was deeply saddened to hear of the earthquake that struck Central Italy."

"On behalf of the people of India I offer heartfelt condolences to those who have lost family members or seen their homes and property destroyed. We pray for the speedy recovery of the injured and for the success of the rescue efforts launched by your Government and local authorities,” Mukherjee said.

As Italy was still reeling under the impact of Wednesday's massive earthquake, fresh tremors were felt  on Friday morning, resulting in the country declaring an emergency, reports said.

A 4.7 magnitude tremor struck the nation on Friday morning.

A 6.2 magnitude quake on Wednesday accounted for 267 deaths and the injury of 400 others.

The possibility of more survivors looks thin as numerous after shocks have made the job of rescuing teams difficult.