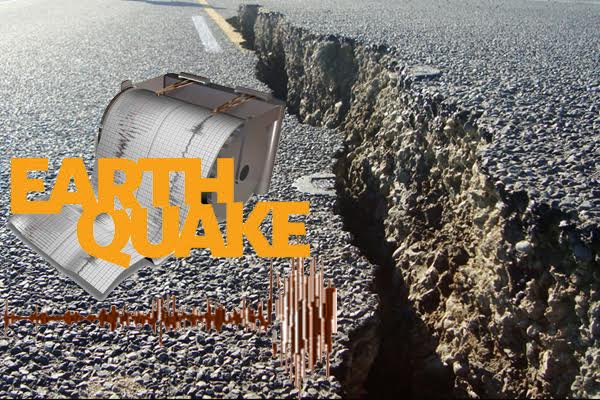 As per the USGS website, earthquake hit 25km West of Chauk in Myanmar at 10:34 UTC.

The epicentre of the quake was latitude  20.919 degrees North and  longitude 94.579 degrees East, said the website.

Panicked people were seen rushing out of their buildings in some areas in Kolkata.

"I felt the tremor for nearly 10 seconds," Saifuddin, a garment worker in Kolkata, told IBNS.

Metro service was closed in Kolkata following the earthquake.