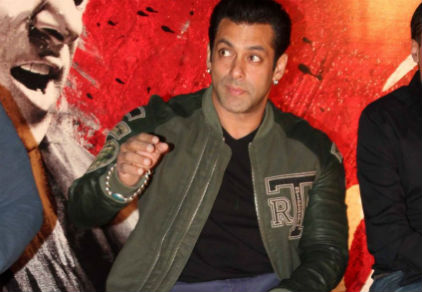 The superstar, who had to go to jail too in these cases, was accused of hunting a black buck in Rajasthan  while he and other actors were shooting for the film "Hum Saath Saath Hain" in 1998. When the incident occurred several other Bollywood actors, including Tabu, Neelam and Saif Ali Khan, were also present in proximity, according to reports. Salman was an accused in the case along with seven others  of killing a blackbuck and a chinkara in two separate incidents.  Salman Khan was in December acquitted in the 2002 hit-and-run case of Mumbai in which a man was killed.