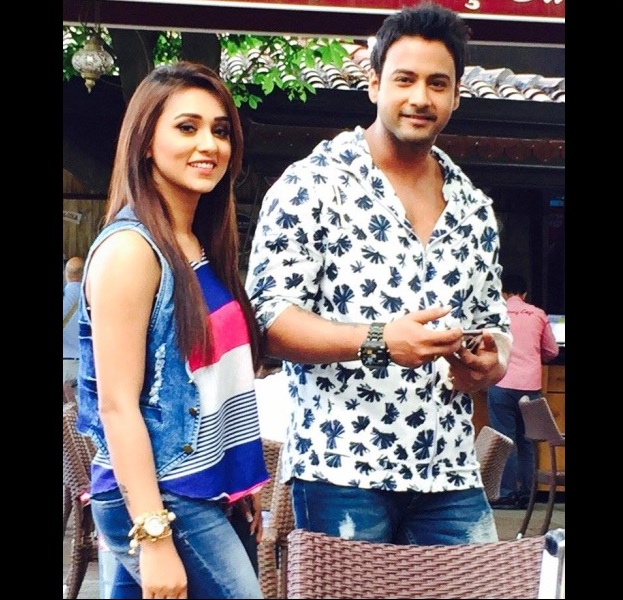 India Blooms News Service | | 16 Jul 2016, 02:15 pm
#Turkey Coup, #Tollywood, #Mimi
Istanbul/Kolkata, Jul 16 (IBNS): A movie unit from Kolkata, which has gone to Istanbul for shooting, has been stuck there amid a coup attempt in Turkey, reports said.

Till the latest update came in, all actors and crew members are safe inside the hotel.

Director Birsa Dasgupta wrote on Twitter that they were safe and actor Yash Dasgupta tweeted, "Thank you Istanbul for making us feel like home, nothing to worry about.. Safe & Secured."

The shooting unit is there in Istanbul since July 10 and actor-cum-minister Bratya Basu joined them on Friday, few hours prior to the coup attempt.

A military coup attempt, which is currently underway since Friday night, has caught the Turks off guard as several deaths have been reported in Ankara.

Turkish President Recep Tayyip Erdogan stated that it is 'an act of treason'.

The whereabouts of Turkey's military chief of staff, an alleged key plotter,  is still unknown.