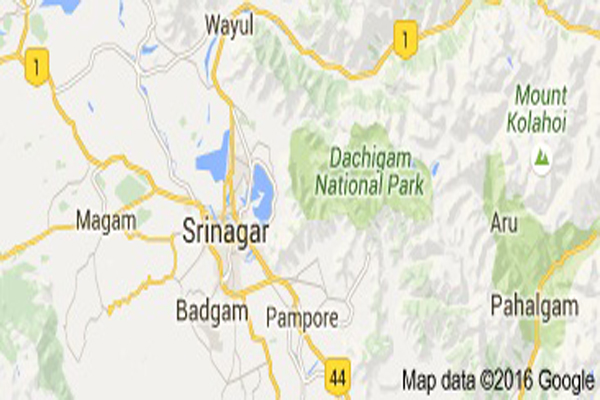 The death toll in the violence between protesters and security forces has touched 29.

At least 800 people have been injured in the clashes  so far.

According to reports, Prime Minister Narendra Modi will review the situation in the north Indian state during a cabinet committee meeting.

Wani, a 22-year-old commander of Kashmir's largest militant group HM, was killed along with two associates during a brief gun battle with government forces on Friday.

Authorities handed the body of Wani, viewed by locals as a hero since he joined the rebel group at the age of 15, over to his family on early Saturday morning.