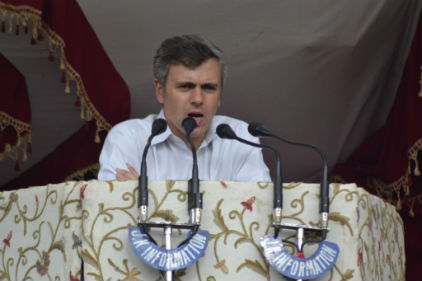 The National Conference leader tweeted: "Aftr many yrs I hear slogans for 'Azadi' resonate from the mosque in my uptown Srinagar locality. Kashmir's disaffected got a new icon y'day."

"Mark my words - Burhan's ability to recruit in to militancy from the grave will far outstrip anything he could have done on social media," he said.