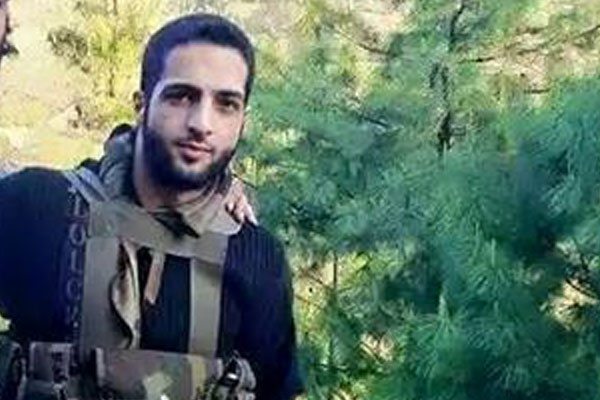 Curfew has been imposed in several parts of Srinagar city and many areas of south Kashmir, reports said.

The  Amarnath Yatra  has been temporarily suspended.

Authorities have postponed the school board examinations which were scheduled to be held on Saturday.

Wani was killed in a fierce gun battle with security forces at Anantnag in Jammu-Kashmir along with two other associates.

Reports said that acting on specific information in Kokarnag area, special operation group of Jammu and Kashmir police along with 19 RR cordoned off the entire area.

Burhan, was 15 when he joined Hizb group in 2010 from South Kashmir.

He used social networking sites like Facebook and Whatsapp to spread hatred against India and other anti-Kashmir countries.

His new video went viral on social network in which he said that militants have no option but to attack local policemen supporting ‘Indian occupation’ here.

In a six-minute video uploaded on social network from unknown location, Burhan said, “We have warned police and asked them to stay away from anti-freedom movement activities. I ask them not to harass youth, not to create Naka’s and stay inside in the camps."

He also warned Kashmir Government to not construct proposed sainik colonies in the Kashmir valley.

Others killed along with him were Sartaz, a resident of Kokernag who was believed to have carried out several attacks on police in South Kashmir. The identity of the third was yet to be ascertained.