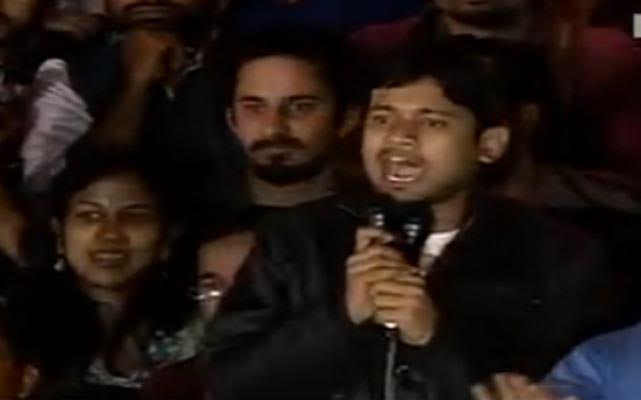 He was detained outside the Bihar Bhawan while he joined other students in protesting against alleged police action on demonstrators at the Patna Arts College, media reports said.

"Students are being attacked across nation..They are not allowed to protest. It is an attack on their democratic rights," Kumar told media.