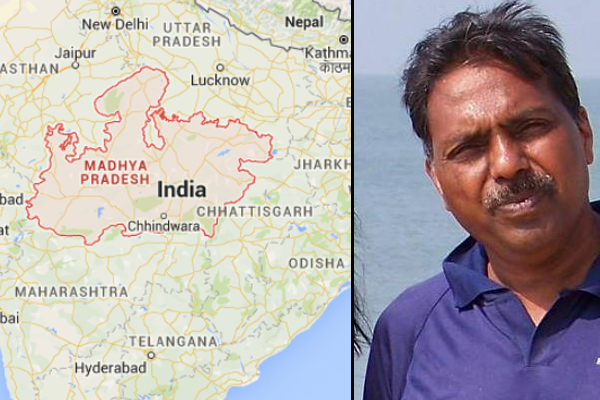 India Blooms News Service | | 27 May 2016, 12:46 pm
#Madhya Pradesh, # IAS officer, # Jawaharlal Nehru
Bhopal, May 27 (IBNS) In Madhya Pradesh, an IAS officer, who praised former Prime Minister Jawaharlal Nehru over a post on Facebook, incurred the wrath of the state government and was allegedly transferred to another department, according to reports.
Ajay Singh Gangwar, the bureaucrat was found guilty of breaching conduct by the BJP-ruled state government, who argued that bureaucrats are not meant to have political affiliation, NDTV reported.

BJP's Vishwas Sarang was quoted by NDTV as saying, "He has violated code of conduct. If in the name of freedom of speech, we will insult the system, that is wrong."

The move has drawn flak from the Congress, who spoke against the BJP's intolerance.

"It is condemnable that a statesman like Nehru is spoken of and the person is demoted. This creates fear," Congressman Meem Afzal was quoted as saying.