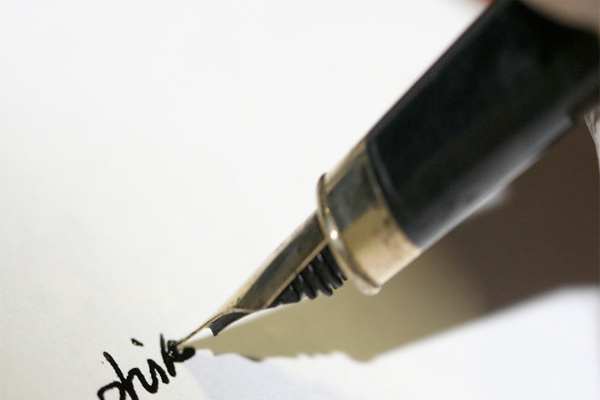 India Blooms News Service | | 14 May 2016, 04:39 pm
#AYUSH, # AYUSH journalist arrest, # Journalist arrest, # Pushp Sharma
New Delhi, May 14 (IBNS): The Delhi Police on Saturday arrested a journalist who had wrote a report in March where he claimed that the AYUSH ministry said in an RTI reply that it denied jobs to Muslims.

The journalist has been identified as Pushp Sharma.

The report was published in Milli Gazette issue of March 16-31 issue.

He has been accused of 'fabricating' an RTI reply, reports said.

"Sharma is accused of 'fabricating' an RTI reply in which the Ayush Ministry says that it does not recruit Muslims, however the Ministry has brushed aside requests by mediapersons to come clean and say how many Muslims it has recruited in the near past," The Milli Gazette Facebook post read.