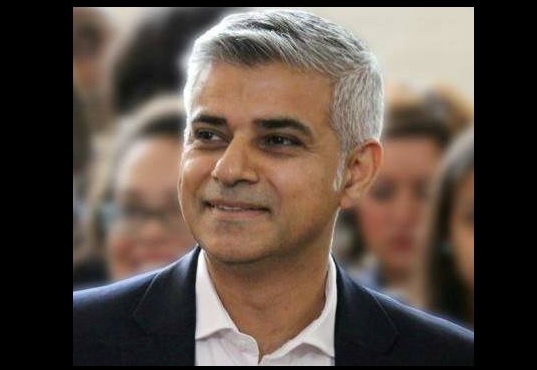 Creating history, he became the first Muslim Mayor of the city.

He will replace  Conservative Mayor Boris Johnson as the Mayor of the city.

After the victory, Khan tweeted: "Thank you. Today was an amazing victory for hope over fear and for unity over division."