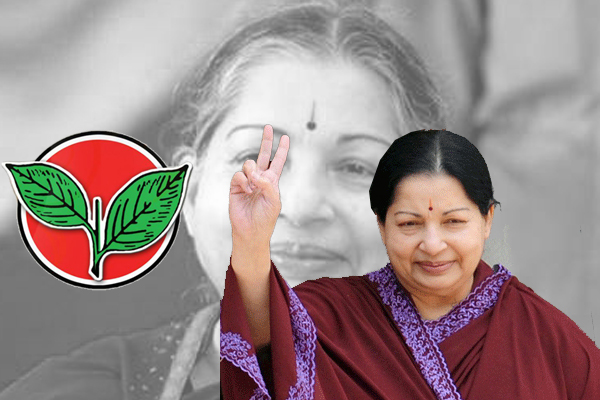 Releasing the manifesto at Perundurai in Erode district on Thursday, Jaya promised free cellphones for Ration card holders, set top box for Arasu cable viewers, free wifi in public places and free laptop and internet for students, reports stated. Announcing incentives for women, the Tamil Nadu Chief Minister said that her government will give fifty percent subsidy in scooters and mopeds to facilitate travelling for women. Other promises include the increase of maternity leave to nine months and the increase of maternity assurance to Rs. 18,000.  She also promised a loan of Rs. 40,000 crore to farmers over the course of the next term, if elected again. Jaya, also known as Amma, said that 100 units of electricity will be provided free of cost to every household. She was quoted by The Hindu as saying, "This will benefit everyone; in particular, the 78 lakh domestic users consuming below 100 units will not have to pay any charge."