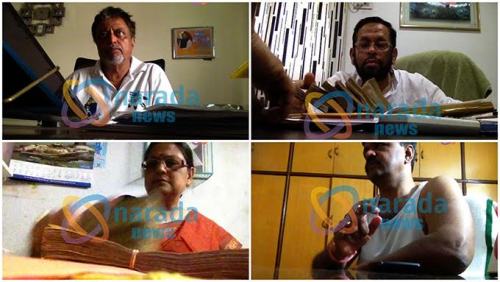 The footage and video-shooting gadget (Iphone) will be tested in Hyderabad lab.

The HC instructed the Central Forensic Science Laboratory (CFSL), Hyderabad to submit forensic test's report, in a sealed envelop, before the court in next 4 weeks.

TMC leaderships, however, claimed that the entire video was doctored and oppositions' conspiracy before the Bengal assembly polls.


Note: IBNS did not carry out the sting operation and we have not verified the contents of the sting independently.
Related Images