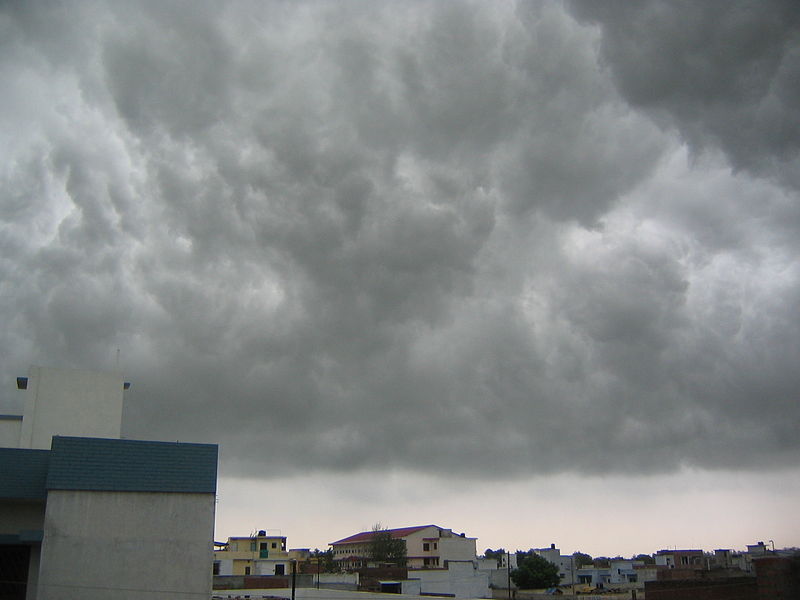 "India Meteorological Department has declared onset of monsoon over Kerala today i.e. on 6thJune 2014," the IMD said in a statement.

The rainfall  over Kerala has been  fairly widespread for the last 48 hours.

The IMD said out of the 14 rainfall  monitoring stations for Monsoon onset over Kerala, more than  70 percent of stations have reported rainfall higher than 2.5 mm for last consecutive two days (June 5 and June 6).