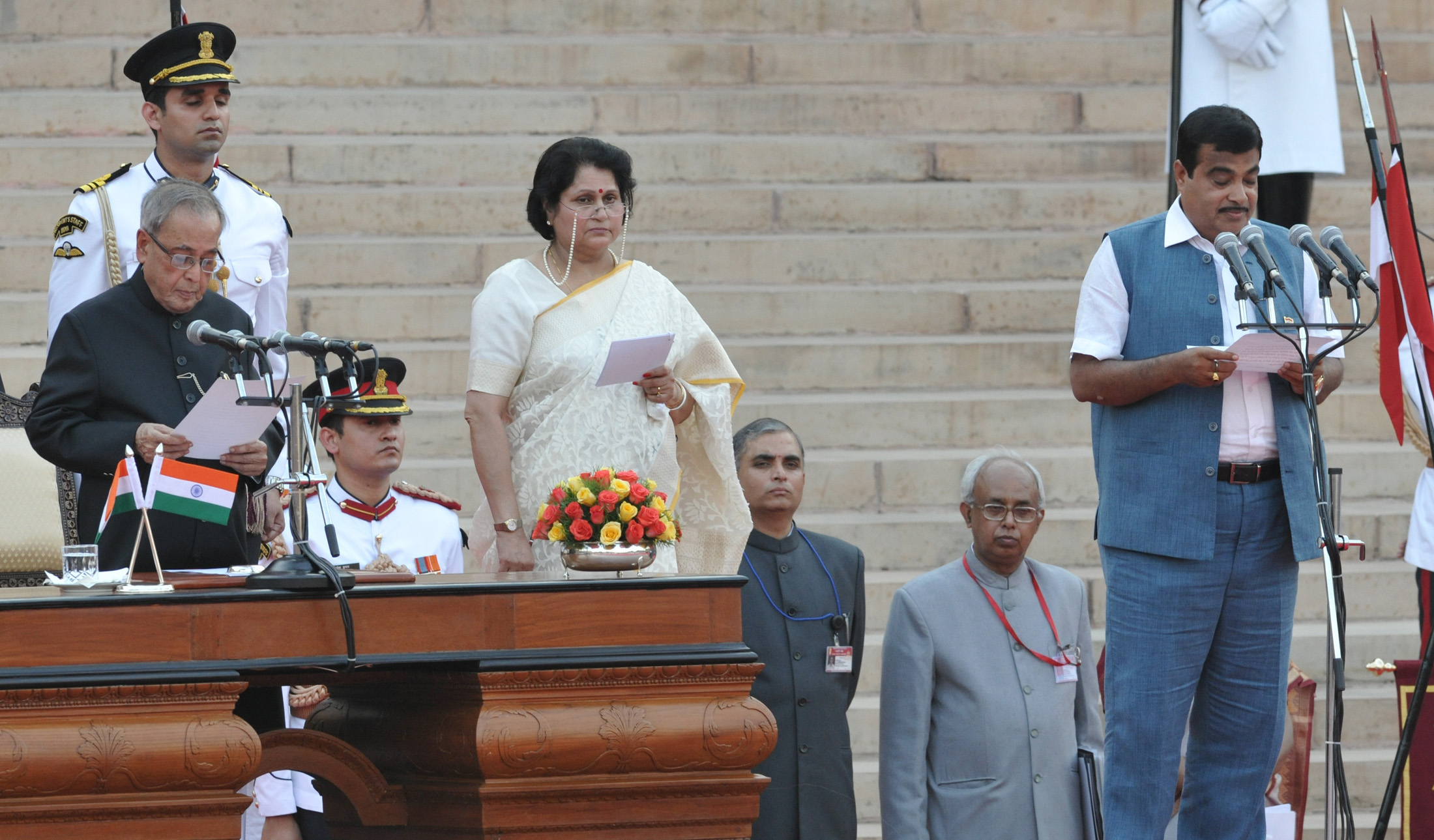 Gadkari, who held the Ministry of Road Transport & Highways and Shipping, will also be in charge of the Rural Development, Panchayati Raj and Drinking Water and Sanitation portfolios.

"The President of India, as advised by the Prime Minister, has directed that Shri Nitin Jairam Gadkari, Minister of Road Transport & Highways and Shipping shall be given additional charge of the Ministries of Rural Development, Panchayati Raj and Drinking Water & Sanitation," a press communique by the President's Secretariat said.

Munde, who lost his life on Tuesday due to multiple internal injuries after his car was hit by another vehicle in the national capital, was cremated with full state honours at his native village in Maharashtra's Beed district on Wednesday.

His body were consigned to flames by his eldest daughter and Bharatiya Janata Party (BJP) legislator Pankaja Munde amid chanting of  "Gopinath Munde amar rahe" and "Munde Saheb parat ya" by hundreds of his supporters.