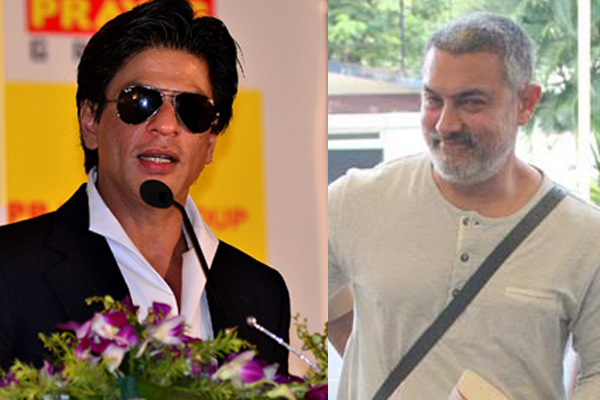 According to a report by NDTV, only  actors Amitabh Bachchan and Dilip Kumar and singer Lata Mangeshkar will retain the police security they have so far had.

For the two Khan superstars and many other actors, the police will now provide only two armed constables instead of the escort vehicle with four armed constables.
Reports said police security has been completely withdrawn from 25 Bollywood personalities.
According to police, the  decision, was taken after a security audit found that manpower is wasted to provide security to Bollywood personalities.
Among those who will not get security from the Mumbai Police any more are directors Vidhu Vinod Chopra, Rajkumar Hirani and Farah Khan.
Bollywood producers Karim Morani and Ali Morani will also not get police security anymore.
The Moranis were given police security after gangsters fired at Ali Morani's house in 2014.
Both Shah Rukh khan and Aamir Khan were caught in controversy recently for their comments on rising intolerance in the country.
Related Images