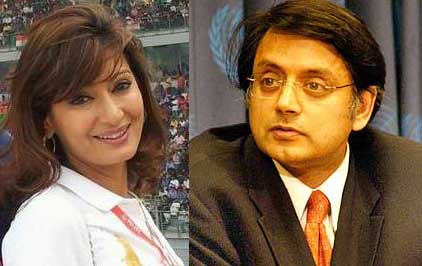 Sunanda Pushkar did not die of radioactive poisoning, FBI says

According to media reports, the  US agency says in Sunanda Pushkar’s viscera samples was within permissible levels.

The report was submitted nine months after the samples were taken to the American investigation ageny's lab in Washington. It rules out death by polonium poisoning-one of the many theories surrounding Sunanda's mysterious death in a Delhi hotel two years ago.

For a year, her death was considered a case of suicide, but earlier this year the Delhi Police, based on a medical report, claimed that  Pushkar was poisoned and registered a murder case against unknown persons.

The police has not named any suspects but has conducted polygraph tests on six people,  including Narain Singh,  Tharoor's domestic help, driver Bajrangi and family friend Sanjay Dewa. Tharoor, a former union minister, has been questioned by the police multiple times.