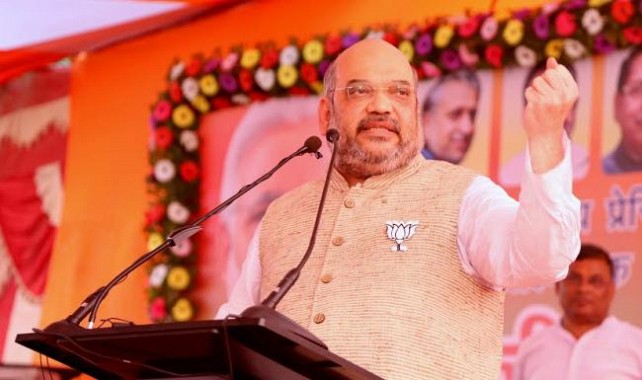 All the three leaders has been asked to reply by  3pm on Nov 4.

The Commission issued notice to Shah on his 'Pakistan remark'.

"Whereas, the Commission is, prima facie, of the opinion that by making the aforesaid statement which has the potential of disturbing harmony and aggravating the existing differences
between social and religious communities , you have violated the above said provision of the Model Code of Conduct," read the notice sent to Shah.

The Commission sent notice to Prasad over his  ‘narbhakshi’ jibe
at Shah.

"Whereas, the Commission is pained to note that in spite of an unambiguous advisory dated 9.10.20'15, a senior politician like you continues to make the impugned statements as aforesaid,which are , prima facie , violative of MCC," read the notice.

Gandhi received the notice for the “BJP makes Hindu, Muslim fight each other”  remark.