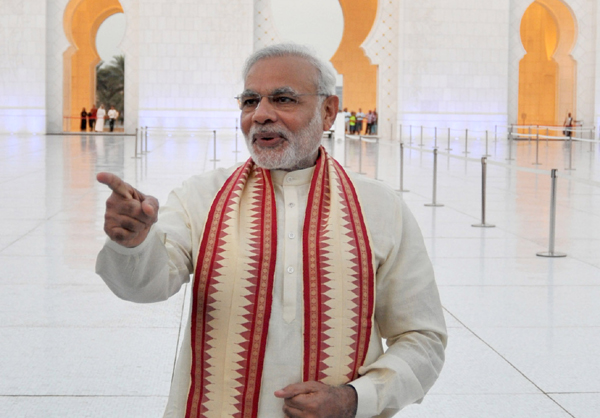 PM Modi's "Parivartan (change)" rallies will take place in Jehanabad and Bhabua, which will go to the polls on Friday in the second  phase. The opponents comprising the Janta Dal(U), Rashtriya Janata Dal and the Congress have expressed apprehension that the PM's rally amid polling may influence the voters. "When the PM speaks, voters could be influenced in the areas that are polling," RJD chief  Lalu Prasad said on Sunday. Last week, the Prime Minister addressed six rallies in two days. KC Tyagi, a leader of the state's ruling Janata Dal United, said: "We told the Election Commission that the PM's public meeting is a violation of the model code of conduct." The Election Commission has, however, refused to stop the telecast.