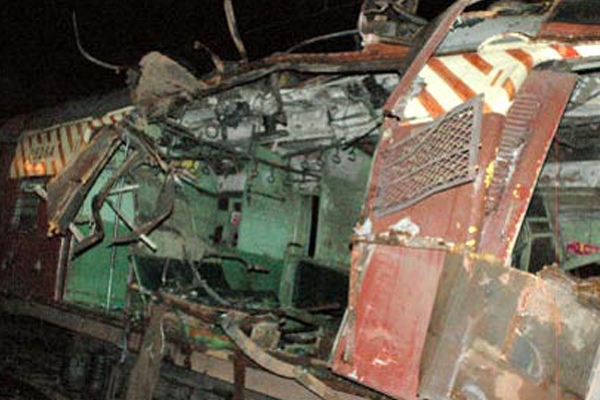 Seven RDX bombs had exploded in the first class coaches of Mumbai's suburban trains on July 11, 2006, killing 188 people and injuring 829.

In a trial that lasted for eight years, the prosecution examined 192 witnesses, including eight Indian Police Service (IPS) and five Indian Administrative Service (IAS) officers as well as 18 doctors.

The defence lawyers examined 51 witnesses and one person was called as a court witness.

Altogether 13 people were arrested and made accused in the case while 15 others are still absconding.