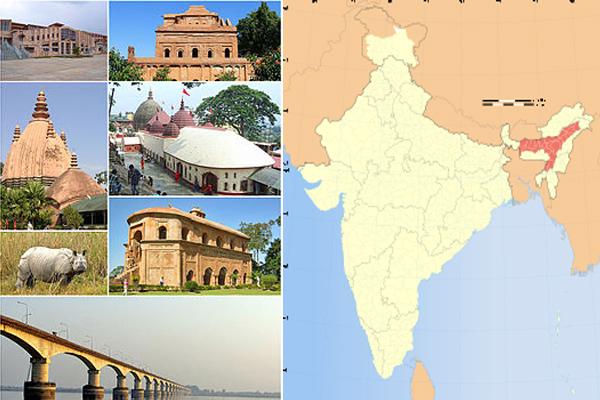 Five hand made bombs were also recovered in possession from them.

A top official of the Assam police said that based on intelligence input, police had launched an operation at Moirachera area under Boko police station of Kamrup district and busted the bomb making factory.

Police have nabbed five NDFB(S) militants who were involved in making bomb in the remote area of the state.