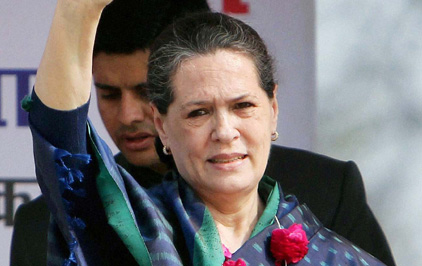 They were asked to reply within 15 days.

APCC had took action against the nine MLA's of the party who welcomed their colleague Himanta Biswa Sarma at Borjhar airport when the former Health and Education Minister of the Tarun Gogoi- led government returned to Guwahati from Delhi to join BJP.