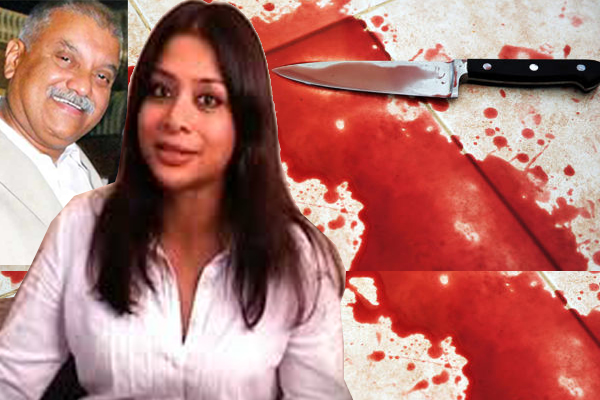 He is accused of helping Indrani in killing her daughter Sheena.

A senior Kolkata Police told IBNS: "Mumbai police approached us for help in arresting their accused Sanjeev Khanna. A team of Mumbai police arrested him from Belvedere Road area at Alipur . He will be produced tomorrow in Alipore court for transit remand."

Indrani Mukherjea, who was arrested in the case of murder of her daughter Sheena Bora, who had gone missing since 2012, was sent to police custody on Wednesday even as her husband said he came to know now for the first time that Sheena was her daughter from a previous marriage and not her sister as he was told earlier.

Media reports said Indrani, who was also the founder of 9X Media, was arrested a day ago in the murder of Sheena Bora, whose body was found in a forest in Raigad in 2012 even though she had told everyone that her Sheena had gone to USA to pursue studies.

Her driver was earlier arrested a few days ago in a different case and the interrogation led to Indrani Mukherjea, said reports.

Sheena reportedly had an affair with Peter Mukherjea's son from previous marriage and it was not approved by Indrani Mukherjea, reports said.

Peter Mukherjea, meanwhile, told a TV channel that he was shocked to know about the developments now and that he was told by his wife that Sheena had gone to USA for higher studies.

"I am dumbstruck by the level of criminality," Peter Mukherjea told NDTV.

He said he knew that Sheena (whom he knew as sister of his wife Indrani and not her daughter) was living with his son Rahul and that the match was not approved because his son was not earning much back then and was a struggling to be an actor.