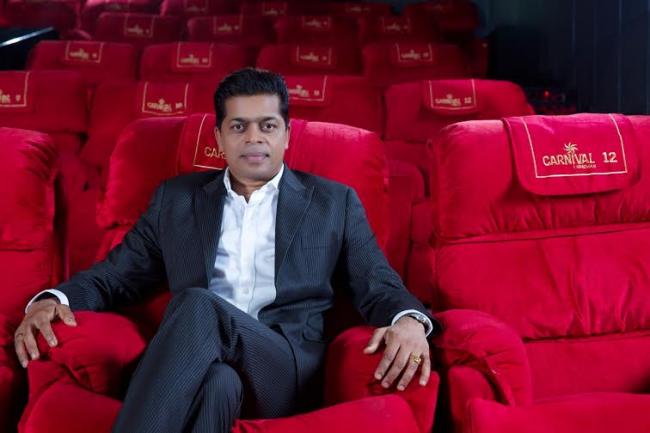 Speaking about the success story, Carnival Group chairman Shrikant Bhasi said, “We want to go deeper into the smaller towns and villages and take entertainment to remote areas of India. Carnival Cinemas has a vision to have 3000 screens and we also plan to spread to Middle East and south Asia soon.”

CMO Asia Awards are awarded in partnership with the CMO Council and hosted by the World Brand Congress and recognize organizations for their achievements. The awards are judged by an independent, hi-calibre jury of professionals from across Asia.