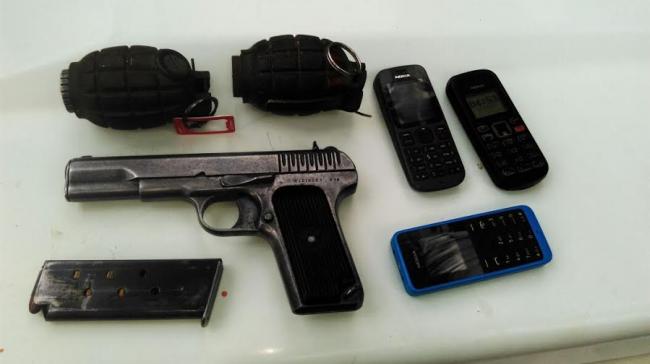 Security forces recovered one 7.62mm pistol, some ammunition and other war like stores in possession from them.

"Both militants are known to be part of the close group of NDFB(S) deputy president G Bidai, who was responsible for the Adivasi carnage in December last year in the state, " Defence spokesman based in Guwahati said.

On other hand, police and army had launched operation at Fakiragram area in Kokrajhar district and nabbed a militant of Muslim Tiger Force of Assam (MTFA) identified as Mominur Ali.

Security personnel recovered one pistol and some ammunition in possession from him.