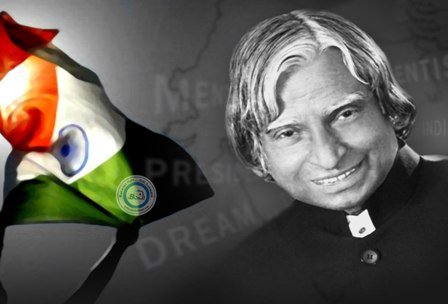 "The Centre to come up soon would help to engage the young minds of Assam and North East as a whole in entrepreneurship, innovation and creativity, " Assam CM said in a statement.

"The proposed Centre named after the great scientist, super human being and a teacher par excellence would help to ignite the young minds towards entrepreneurship, innovation and creativity, thus helping to transform the lives of the common man and bringing smiles on their faces, " Gogoi said.

Prime Minister Narendra Modi was among tens of  thousands of people who bid adieu to  Kalam as he was laid to rest on Thursday morning with full military honours at a public ground in Tamil Nadu's Rameswaram, his hometown.