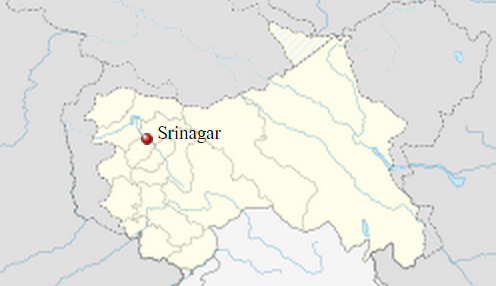 Most of the shops, business establishments and educational institutions are closed in Srinagar. However, vehicles,  both private and public, are plying.

The shutdown call has been  supported by Hurriyat (M) and JKLF.

The protests in Rajouri led to a communal tension with the local Muslims alleging police highhandedness and atrocities by Hindu nationalist activities. The situation prompted authorities to clamp curfew in the area. However, the situation largely returned to normal after three days when all the arrested persons were released and an inquiry into the incident was ordered.