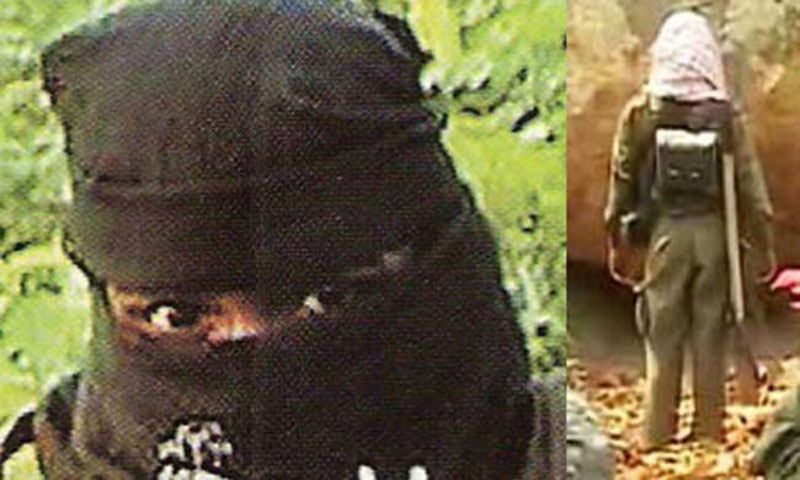 On November 24, 2022, Communist Party of India-Maoist (CPI-Maoist) cadres shot dead a 48-year-old man, identified as Lalbati Majhi, in Panchakul village under Sadar Police Station limits in Bhawanipatna in the Kalahandi District. According to reports, while Lalbati was sleeping in his house, he was forcibly taken away by Maoists and killed near the Katlang village. Some posters were left behind at the spot, in which the Maoists claimed that Lalbati was punished since he was working as a ‘Police informer’. They also warned that others in the area who were working as Police informers would be punished soon.

On October 24, 2022, CPI-Maoist cadres killed a youth, Nilakantha Mallick of Tikarpaju village under Baliguda Police limits, suspecting him of being a police informer, in the Kandhamal District. The Maoists left posters claiming responsibility and warning 10 village leaders of similar consequences if they informed the Police about Naxalite [Left Wing Extremist] activities.

On February 15, 2022, CPI-Maoist cadres reportedly killed a man, identified as Kapila Majhi, slitting his throat, because they suspected him of being a ‘Police informer’, in the Kandhamal District. Majhi was abducted by a group of at least 10 armed Maoists from his home late in the night of February 14, and his body, with his throat slit, was recovered the next morning. The Maoists also left some posters near his body.

According to partial data compiled by the South Asia Terrorism Portal (SATP), at least five civilians have been killed in the CPI-Maoist’s ‘Kandhamal-Kalahandi-Boudh-Nayagarh (KKBN) division’ in the current year, thus far (data till December 4, 2022). During the corresponding period of 2021, there were two civilian fatalities in the ‘KKBN Division’. No civilian fatality was reported during the remaining period of 2021.

The rise in civilian killings and the associated threat by Maoists to the people in the region suggest a Maoist pushback in the ‘KKBN division’ covering the Kandhamal, Kalahandi, Boudh, and Nayagarh Districts of Odisha, at a time when they have lost influence in their erstwhile areas of dominance across India.

In fact, there has been a rise in overall Maoist activities in recent times. According to the SATP database, the ‘KKBN Division’ has recorded 18 Maoist-linked incidents in 2022, as against 14 in 2021. Most recently, on October 24, 2022, armed CPI-Maoist cadres allegedly set ablaze vehicles and other equipment used in road construction work, around 85 kilometres from Phulbani, in the Jargi village under the Sudra Gram Panchayat (village level local self-Government institution) in Kandhamal District. The Police disclosed that about 20 to 25 Maoists, including women cadres, set fire to two tractors, two earth movers and other equipment that were being used for road construction.

The ‘KKBN division’ spreads over an area of 22,562 square kilometers, has a forest cover of 11,604 square kilometres, (about 51.43 per cent of the total area), is surrounded by Maoist-affected Districts of Odisha and Chhattisgarh, offering decisive tactical advantages to the extremists. The ‘KKBN division’ shares its borders with Gajapati, Koraput, Nabarangpur and Rayagada in the south; Angul, Bolangir and Subarnapur to the north; Cuttack, Ganjam and Khordha to the east; and Nuapada, all in Odisha; as well as Raipur in Chhattisgarh State, to the west.

Taking a serious note of the security situation in two districts of the ‘KKBN division’ – Kandhamal and Kalahandi – the Union Ministry of Home Affairs (UMHA), on June 19, 2021, included them on the list of ‘25 Most Affected Districts’, from eight States across India. Further, the Kandhamal and Kalahandi Districts are also included among the 70 Naxalite-affected Districts in 10 States across India, covered under the Centre’s Security Related Expenditure (SRE) scheme, which funds focused operations against the LWE insurgents.

Though it is a fact that the last SF fatality in the region was reported on September 9, 2020, when two Special Operations Group (SOG) commandos and five Maoists were killed in an exchange of fire between the Maoists and an anti-Maoist operations team in a forest area in Kalahandi District, the rise in civilian fatalities over the past couple of years clearly indicates a greater Maoist focus on the region.

While an operational escalation on the part of SFs is, consequently, necessary, the number of Maoists neutralized has gone down from 13 in 2020 to just two in 2021 and one in 2022. On October 24, 2022, a woman CPI-Maoist cadre was killed in an exchange of fire between the Maoists and SOG personnel in the Sindhi Forest area under Baliguda Police Station limits in Kandhamal District. Following information of the existence of a Maoist camp of the Maoists’ ‘KKBN division’ in the area, SOG personnel conducted a combing operation, during which they had an exchange of fire with the Maoists. In the subsequent search, they recovered the body of a woman Maoist, along with her weapon. However, about 20 Maoists managed to flee. The deceased woman has not yet been identified.

The Maoist are certainly struggling to regain their areas of influence, after facing tremendous heat from SFs across the country. With its shared boundaries with other Maoist-affected areas and its forested terrain, the ‘KKBN division’ has becomes more important for the Maoists in their renewed search for a safe haven.