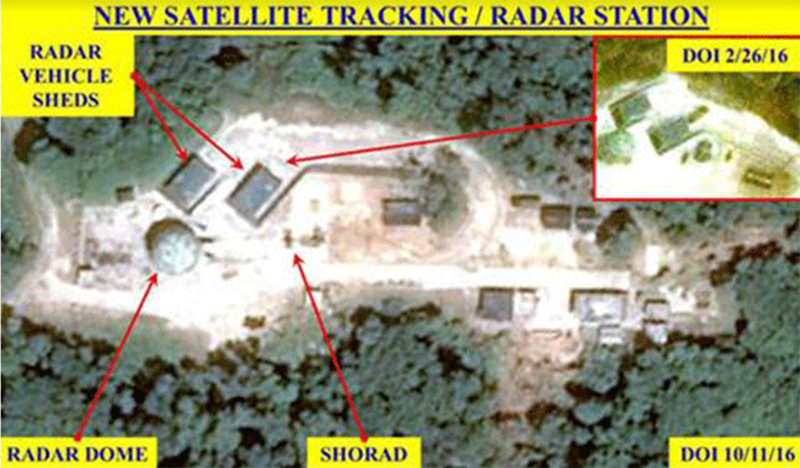 China’s SIGINT facilities in Cocos Islands, a threat to India

The Coco Islands are two islands in the north-eastern Bay of Bengal. They are part of Yangon region of Myanmar.

They were leased to the People's Republic of China in 1994.

The maritime reconnaissance and electronic intelligence station on Great Coco Island, some 300 km south of the Myanmar’s mainland, is the most important People’s Liberation Army Navy (PLAN) signal intelligence installation.

The Chinese Army is also building a base on Small Coco Island in the Alexandra Channel between the Indian Ocean and the Andaman Sea north of India's Andaman Islands.

These facilities give China the ability to monitor Indian naval movements in the Bay of Bengal and missile tests that take place from the DRDO testing facility at Chandipur.

These islands are located at a crucial point in traffic routes between the Bay of Bengal and the Strait of Malacca and are at an ideal location for monitoring Indian naval and missile launch facilities in Andaman and Nicobar Islands to the south and movements of the Indian Navy throughout the eastern Indian Ocean.

It is therefore important to understand the strategic significance of the location of these islands and why China has constructed a series of military installations on them.

Radars, anti-aircraft guns, missiles and a functional airport are just a sample of the infrastructure development that is discernible on satellite imagery.

Geographically a part of the Andaman group of islands, Great Coco Island and Little Coco Island are controlled by Myanmar. 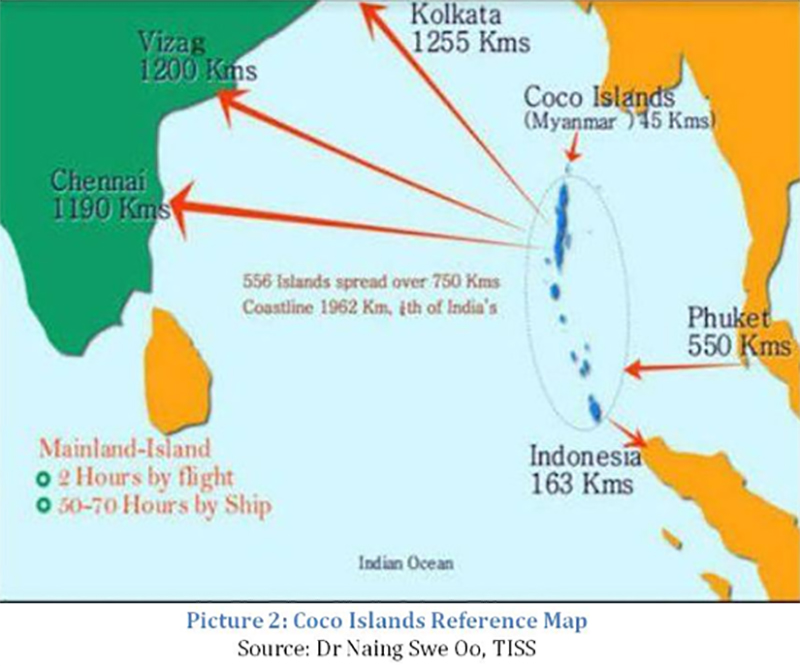 Since the early 1990s, there have been frequent reports of China using those islands for military and naval purposes but there is no proof of whether the islands are actually under Chinese control.

However, over the years, reports of visits by PLA and PLAN officers visiting the Coco Islands, for the purposes of building runways and other connectivity infrastructure on the Cocos have surfaced.

Today, these installations include, as can be seen in the pictures below, a Radome, as well as other military infrastructure, which means that Myanmar has tacitly agreed to China spying on India.

By the summer of 1994, the radar and SIGINT facilities were complete and ready for use.

Speculation regarding Chinese presence in both Great Coco and Little Coco Islands started in the 1990s.

No one admitted to the presence of SIGINT station on the Cocos, in fact it was flatly denied.

With a fully functional SIGINT base today on the islands, China has strategic overreach into the Indian Ocean. 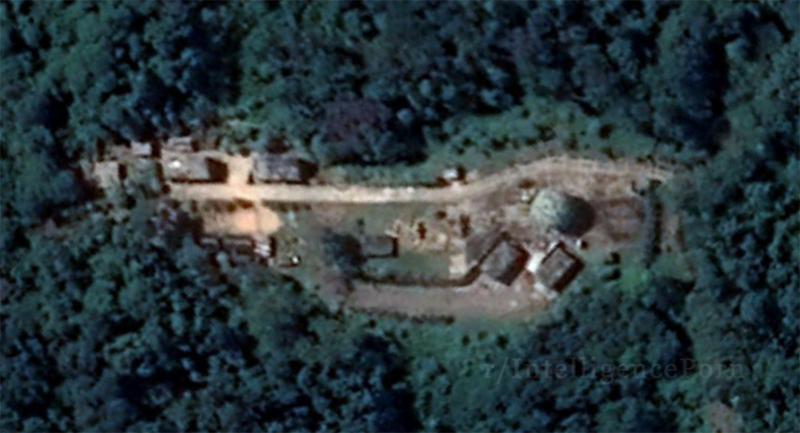 It must be noted that India has important institutions located in the region like the Indian Space Research Organization (ISRO) in Sriharikota and Defense Research and Development Organization (DRDO) at Chandipur, which can be monitored from the Cocos.

Colonel Vinayak Bhat in 2016, stated that a radar station was constructed at the highest point of the Coco Island at about 91 mtr above sea level.

Construction of this radar station started in 2014 and its design suggests Chinese origin/assistance.

It has a radome of 11.5mtr diameter and probably contains the main radar.

There is a platform (size 15m X 15m) west of the radome for deployment of radar vehicles. At least three Short Range Air Defence guns are observed at this radar station.

Namrata Goswami writing for IDSA (June 2014) talks about reports of the Chinese having built SIGINT listening stations in the Andaman Sea additionally at Manaung, Hainggyi, and Zadetkyiin Myanmar.

Separately, reports indicate that Chinese technicians and instructors have worked on radar installations in naval bases and facilities near Yangon, Moulmein and Mergui. 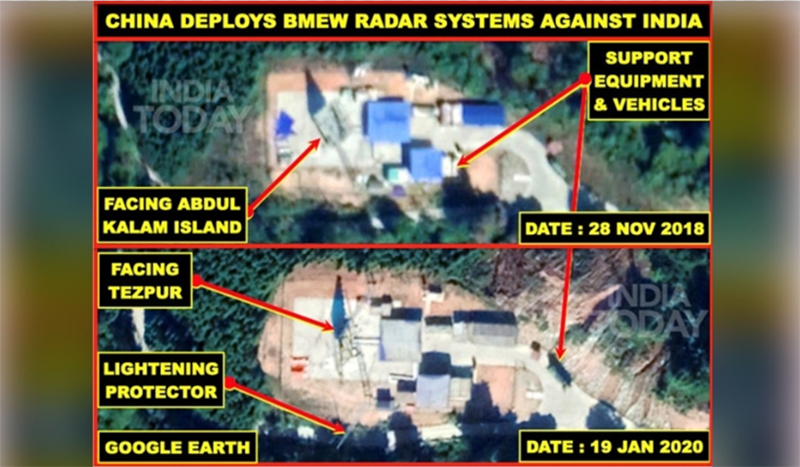 India’s Coast Guard has intercepted fishing trawlers off the Andaman Islands,whose crew have turned out to be Chinese nationals on expeditions with radio and depth sounding equipment for submarine usage.

China’s presence in Myanmar has for long been evident because of its close links with the Tatmadaw.

Post the February 2021 coup, in which the military dismissed the elected government led by the NLD, China carefully constructed a narrative of the Army providing stability to the country.

This allowed the Chinese to make greater inroads into Myanmar.

Consequent to this, reports have indicated a much greater flow of personnel and equipment to the Coco Islands from China.

These include new radars, anti-aircraft guns and significantly, PLAN officers who are being stationed in the Islands.

Earlier, the Chinese only carried out the maintenance aspects and let the Myanmar Navy operate the radars.

From a military perspective, the presence of Chinese military personnel and equipment is clear and present danger to India and its interests in the region. Coco Islands present one aspect of China’s strategic intentions.

Inroads into Myanmar through the gas and oil pipeline to Yunnan, access to Kyaukphyu Port and the larger objective of the China Myanmar Economic Corridor indicate China’s firm intention to keep Myanmar in its pocket.

Myanmar and its Army have allowed its soil to be used against India is a sign of things to come. India’s long-term response to this strategy has to be premised on counter-measures that are both passive and kinetic.

Defining the contours of India’s response in the medium term on the Coco Islands will determine the trajectory of its relations with China.

That is the key lesson learnt from the Chinese presence in Myanmar, which is today more than apparent.