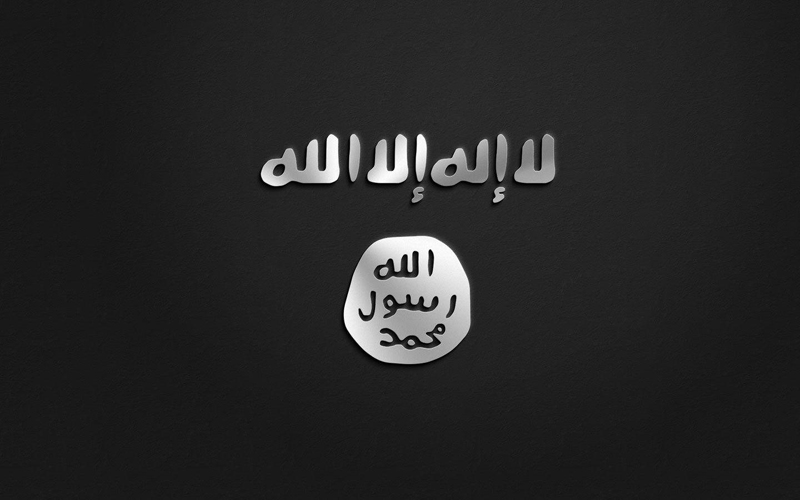 The Shadow of International Terror

Bangladesh Home Minister Asaduzzaman Khan Kamal on December 1, 2020, disclosed that the government was moving to re-activate the investigation of 83 cases of Hefazat-e-Islam's (HeI) 'terrorist activities' in 2013, adding,

Terrorism cases cannot be postponed for so long. Details of the cases are being checked. The government is determined to take strict action against the accused.

He admitted that "seven years have passed for various reasons, which is a big mistake."

Previously on May 5, 2013, HeI enforced their 'Dhaka Siege' programme to mount pressure on the Awami League (AL)-led Government to implement their 13-point demand, including the demand to “pass a law providing for capital punishment for maligning Allah, Islam and the Prophet Muhammad… and smear campaigns against Muslims”. Four civilians were killed and several others injured as cadres of HeI fought running battles with the Police across Dhaka, turning the capital into a city of panic. 70,000 Islamists marched down at least six highways and took positions at the entry points of the city, stopping road transport and cutting off Dhaka's road links with the rest of the country, while they raised slogans of 'Allahu Akbar' (God is great) and "One point, one demand: Atheists must be hanged."

More than 10,000 personnel drawn from the Police, the Rapid Action Battalion (RAB) and paramilitary Border Guard Bangladesh (BGB) jointly launched a drive late on May 5, 2013, to clear demonstrators from Dhaka. As violence moved beyond the capital on May 6, 2013, at least 27 persons, including three Security Force (SF) personnel and an HeI cadre, were killed and several were injured in Narayanganj, Chittagong and Bagerhat Districts. Two of the injured died on May 7 and another one on May 9, 2013.

Police later filed cases and investigations began. However, the Sheikh Hasina Government allegedly slowed down the proceedings because the then leader of HeI, Shah Ahmad Shafi, (who died of sudden illness on September 18, 2020), had decided to change the organisation’s stance and strengthened his ties with the Hasina Government.

Now that a faction of the HeI, Hefazat-e-Islam–Babunagri, led by newly appointed Amir (chief) Junaid Babunagri, has started asserting radical views and engaging in violent protests, the Government has decided to reactivate the cases. On November 27, Junaid Babunagri put forth four demands before the Hasina Government: stop International Society for Krishna Consciousness’ (ISKCON’s) activities in Bangladesh; officially declare the Ahmadiyas ‘non-Muslim’; close the Embassy of France and expel the French Ambassador; and pass a resolution condemning France in Parliament. They are protesting against French President Emmanuel Macron because he has held his ground against attacks by Islamist forces extremists and terrorists on his country’s values and the freedom of belief.

Junaid Babunagri also threatened to pull down and destroy all sculptures, no matter which party put those up. He added that if a new sculpture of Sheikh Mujibur Rahman was set up as planned, “it will be dragged down." The outfit is leading violent protests across the country against installation of sculptures of Sheikh Mujibur Rahman for his birth centenary celebrations this year.

Since coming to power in January 2009, the Hasina Government has been following the policy of ‘zero tolerance’ in dealing with extremism and terrorism. It has weakened almost all the Islamist terrorist outfits which were creating trouble in the country before she assumed power. Since January 2009, at least 344 Islamist terrorists have been killed and 25,241 arrested by Bangladeshi Security Forces. The major terrorist outfits are all currently dormant.

Radical elements, however, continue to operate and remain a threat.

Adding to concerns is the danger emanating from a radicalised Bangladeshi Diaspora, elements among which are planning to create trouble in and around the country after their return, even as others fund extremist elements within Bangladesh. ‘War returnees’ – those who have returned from terrorist campaigns in Iraq, Syria, Afghanistan, and other theatres of Islamist terrorist strife, also have similar and sinister designs. Reports indicate at least 50 Bangladeshis have travelled to Syria, Iraq and Afghanistan, to join Islamic State. Several Islamist extremist organisations in Bangladesh also have links with al Qaeda, the Tehreeq-e-Taliban Pakistan (TTP) and the Taliban in the Af-Pak complex.

On November 24, it was announced by Singapore's Home Ministry that, on November 2, security agencies had arrested a Bangladeshi man, identified as Ahmed Faysal, a construction worker, who they claim was plotting attacks against Hindus in his home country, Bangladesh, and planning to fight in the Indian Union Territory of Jammu and Kashmir as well. Ahmed Faysal reportedly immigrated to Singapore in 2017. Faysal was arrested under the Internal Security Act (ISA) for "terrorism-related activities." Officials believe he was radicalised in 2018 after "imbibing online propaganda on ISIS [Islamic State in Iraq and Syria]". The arrest was part of a crackdown during which Singapore authorities initiated counter-terrorism probes against 37 people, of whom 14 were Singaporeans and 23 foreigners, mostly Bangladeshis.

Earlier, in January 2016, 26 Bangladeshi construction workers who were supportive of global terror outfits Al Qaeda and Islamic State, were deported from Singapore to Bangladesh. The workers had discussed carrying out terrorist attacks upon returning to Bangladesh. According to reports, 14 of the 26, after their return, were jailed on terrorism charges, while the remaining 12 were released.

On May 10, 2020, Spain's national court in Madrid sentenced Ataul Haque, a British citizen of Bangladeshi origin, to seven years imprisonment for financing and supporting terrorism. Haque, the brother of the head of the Islamic State’s technological wing, Siful Haque Sujan (killed in a targeted US drone strike in Syria in 2015), had reportedly sent  47,000 euros from Spain to Bangladesh via China, using an informal channel known as “hundi”. Haque, was arrested in 2017 after his home in Merida in western Spain, was raided by the Police.

On May 5, 2019, Bangladeshi authorities arrested a Saudi Arabia-born Bangladeshi, Motaj Abdul Majid Kafiluddin Bepari, who returned to the country in February 2019, after fighting in Syria. According to the Police’s first information report of the case recorded under the Anti-Terrorism Act, Bepari and five or six unnamed people were accused of planning sabotage with different militant organisations to establish a Caliphate in Bangladesh after displacing the government.

Jihadist returnees are seen as a key challenge by the Bangladeshi authorities. Since the time of the Soviet War in Afghanistan to the latest Islamic State war zones, Bangladeshi fighters returning to their country bring back their own understanding of society and jihad, and eventually try to influence others in favour of establishing Sharia rule in the country.

Although Bangladesh has succeeded in maintaining a sustained peace, the roots of radical thought are still strong. There is a real danger that the extremist sentiment will be exploited by a radicalised Diaspora, both through the social media, and on the return of some elements, including ‘war returnees’ to the home country. Security and intelligence agencies will, consequently, be under constant pressure to identify and neutralise such elements, and to contain the activities of the Islamist extremist organisations that remain active in the country.