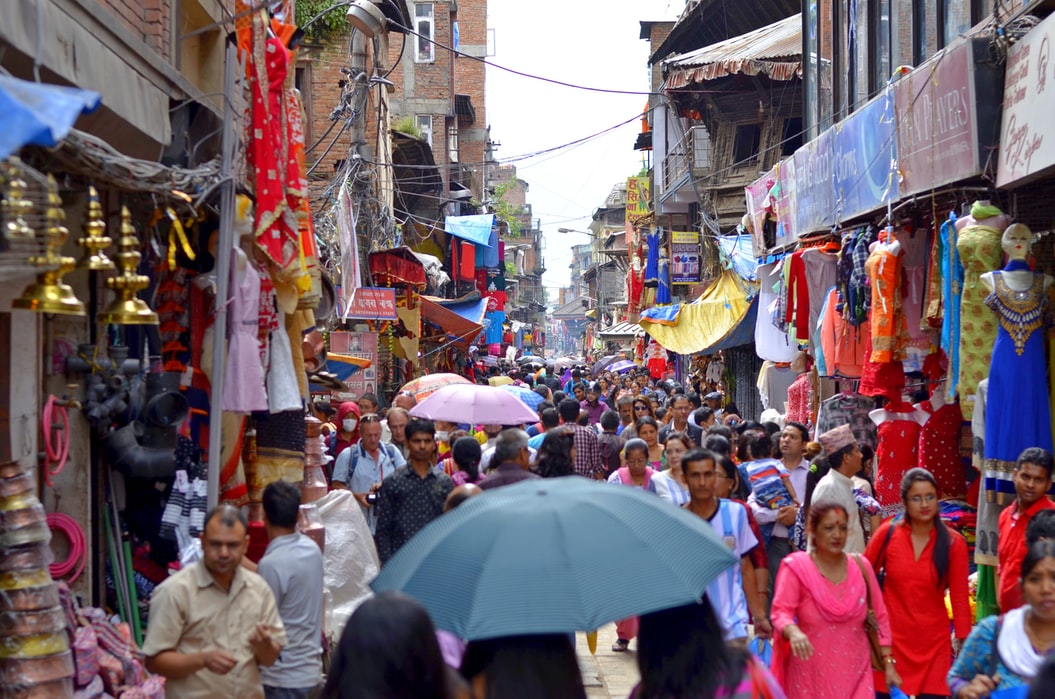 China’s policy of corrupting the political class of a country, especially those that are economically fragile, is well known. Many countries in Africa, South & South East Asia and Latin America have fallen prey to these Chinese machinations and some are now neck deep in Chinese debt.

A Wall Street Journal investigation in 2019 revealed the modus operandi adopted by China in Malaysia.

As per the report, when in 2016 Prime Minister Najib Razak’s government was faced with a financial scandal involving misappropriation of funds from the government-owned strategic development company 1Malaysia Development Berhad (1MDB), China stepped in to strike a deal with the government to bail it out, in return for contracts to Chinese companies under the Belt and Road Initiative (BRI) including the East Coast Rail Link and Trans-Sabah Pipeline projects.

These contracts were allegedly offered at inflated prices by China’s State-owned enterprises, with money borrowed from Chinese banks.

Malaysia is still grappling to control this damage of the Najib era and recently a Malaysian court found the former Prime Minister guilty in the first among the five corruption trials against him, including for money laundering.

A similar story was repeated in the Maldives, when during the Presidency of Abdulla Yameen from 2013 to 2018 the country witnessed a phenomenal increase in Chinese influence.

The speed of China’s inroad into the country was so quick that from not having an embassy in Male in 2011, by 2018 China had bagged many high value projects in the Maldives including a USD 830 million upgrade of the country’s international airport and a USD 400 million project to link the airport to the capital Male with a 1.3-mile bridge. 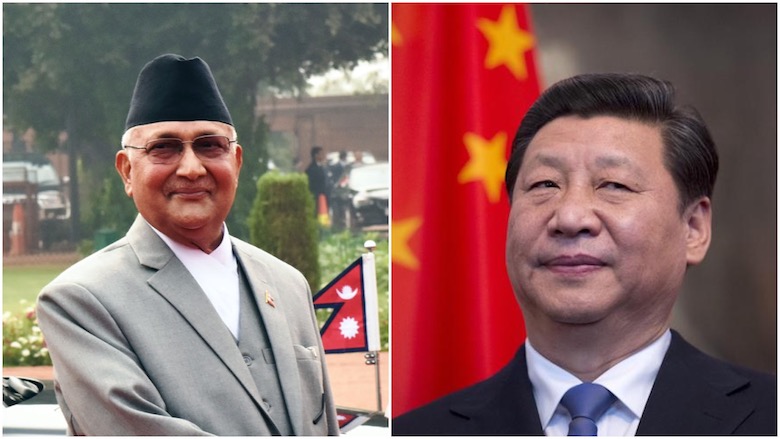 It was only after Abdulla Yameen was routed in the Presidential elections in September 2018 that incumbent President Ibrahim Mohamed Solih announced a commission to look into the deals made during the former President’s tenure. Yameen is now serving a five year prison sentence, after being charged and convicted in November 2019 for money laundering.

For instance, in January 2019, synchronized with China’s announcement condemning the US move to impose economic sanctions on Venezuela, the ruling NCP also issued a statement criticizing the US and its allies for their intervention in the internal affairs of Venezuela. This was probably the first time that Nepal had taken a position on US policies in Latin America.

Another disturbing trend that has been noticed in Nepal is the rapidly deteriorating human rights condition of Tibetan refugees living in Nepal.

The country shares a long border with Tibet and is home to more than 20,000 Tibetan exiles, many of whom arrived in the country after the Dalai Lama took refuge in India in 1959.

In a recent report submitted to the UN, two human rights groups, Washington-based International Campaign for Tibet and the Paris-based International Federation for Human Rights, have observed that new arrivals from Tibet to Nepal often face the threat of deportation to China.

Further, with growing links between the Nepalese government and China, Tibetan refugees are now prevented from holding elections for electing members of their refugee associations or celebrate the birthday of the Dalai Lama.

Any attempts to protest against Chinese persecution are also met with a heavy-handed response by Nepalese authorities.

In order to ensure that Nepal’s top echelons carry out China’s bidding, the Chinese Embassy in Kathmandu has been slowly but steadily building a network of loyalists. Doles are given out to them, often on the pretext of legitimate jobs undertaken for the embassy.

For instance, the Embassy of China in Kathmandu gave a contract of Nepali Rupees 1.5 million (approximately Euro 10500) to Rajan Bhattarai , a member of the ruling NCP and currently Prime Minister Oli’s Foreign Affairs Adviser, for a research paper on Nepal–India relations.

When the project was commissioned in October 2017, Bhattarai was a member of the Eminent Persons Group on Nepal-India Relations and the Chairman of the Nepal Institute for Policy Studies.

As per the contract, Rajan Bhattarai’s wife Geeta Gautam was the Project Coordinator, while he would oversee the project.  The payment for the task was paid to Bhattarai’s account in Nabil Bank.

The contract was what the Chinese would call ‘a win win’, as it not only found a way to engage a senior NCP functionary in a financial transaction, it also came with an added understanding of Nepal’s policies towards India.

In November 2018, Rajan Bhattarai was appointed as Foreign Affairs Adviser to the Prime Minister by KP Sharma Oli.

Whether China influenced his appointment is open to speculation, but what is confirmed is that despite his position in the Prime Minister’s office, Bhattarai continued to maintain contact with Li Yingqiu, a Chinese diplomat posted in Kathmandu.

With Nepal’s Prime Minister’s office, including its senior advisers, known to have established a transactional relationship with China, it raises serious doubts about the autonomy of the government and its ability to take independent decisions.

(The article was originally published by Global Watch Analysis)