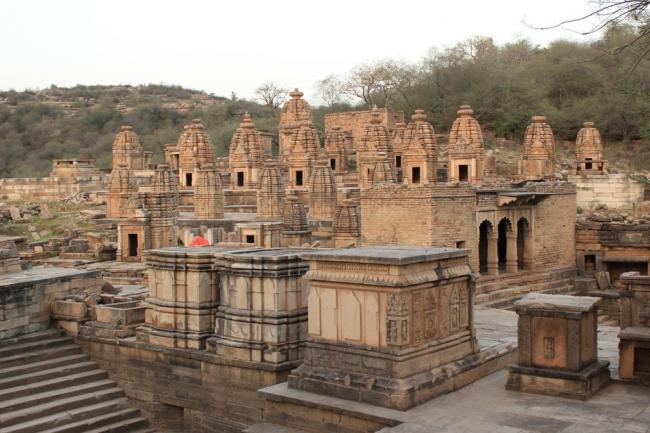 Deepak Kumar Nayak Research Assistant, Institute for Conflict Management | | 09 May 2016, 11:19 pm
#Madhya Pradesh, # Disturbing Portents
On April 15, 2016, Communist Party of India-Maoist (CPI-Maoist) cadres from the Malajkhand Dalam (armed squad) abducted two villagers from Jalda Navhi village under the Pathri Police outpost in the Balaghat District of Madhya Pradesh. They were blindfolded and taken deep inside a nearby forest where they were assaulted and subsequently shot at. While one of the abductees, Rati aka Sunder, a Class 12 student, died on the spot with a bullet in his skull, the other, identified as Rajkumar, faked his death and managed to escape. He later told Police that there were 30 to 40 Maoist cadres and they were repeatedly asking about their linkages with the Police.