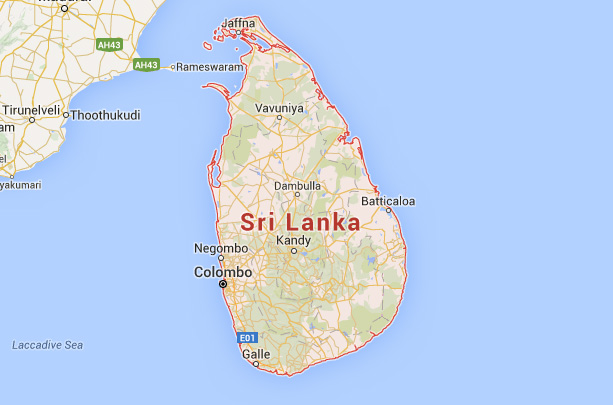 A Year of Promises

Ajit Kumar Singh, Research Fellow, Institute for Conflict Management | | 18 Jan 2016, 07:58 pm
#A Year of Promises
In a nationally televised Pongal (Tamil Harvest Festival) ceremony, on January 15, 2016, Prime Minister Ranil Wickremesinghe said his Government was ready to devolve power to minority Tamils under a new Constitution. "We are ready to devolve power (to minority Tamils) and protect democracy. The Constitutional Assembly will discuss with all, including (Tamil-dominated) provincial councils to have a new Constitution. We will do that in a transparent manner," he said, adding that more civilian lands would soon be freed from military control and that the official language policy will be implemented where Sinhala and Tamil would be accorded the official language status. He also vowed to bring to justice all perpetrators of war crimes committed towards the end of the country's civil war in 2009.