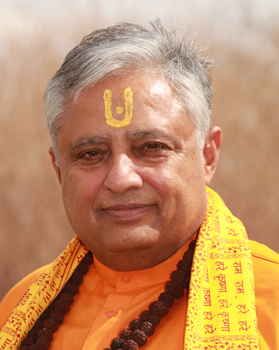 | | 02 May 2014, 05:32 pm
#US Hindus, # Hindu
Nevada, May 2 (IBNS) A US based Hindu group has urged Singapore Prime Minister Lee Hsien Loong and President Tony Tan Keng Yam to put an end to blatant discrimination reportedly prevalent in the rental housing market of Singapore.

Distinguished Hindu statesman Rajan Zed, in a statement in Nevada (USA) on Friday, said that rental listings saying “no Indians” should not be acceptable in the 21st century, especially in Singapore which claimed to promote multiculturalism and racial harmony.

People of Indian descent reportedly had tough time finding apartments and other rental properties as landlords were not even shy of mentioning in the listings that they did not wish to rent to Indians, Zed, who is President of Universal Society of Hinduism, pointed out.

Zed further said that although Singapore reportedly offered equal protection of the law to all persons and banned discrimination on the basis of race, religion, place of birth or descent; this rental housing discrimination and stereotyping was still prevalent. Race and country of origin should not be the criteria in the housing arena, Zed added.

Zed argued that racial discrimination should not be condoned and a legislative effort might be required for a more specific anti-discrimination law in housing. Moreover, a serious change of heart was also needed.

Highly urbanized, hi-tech, powerhouse and prosperous city-state of Singapore is one of the world's major commercial hubs and Asia’s economic tigers. Foreign workers made about one third of Singapore’s work force and by 2030 immigrants would be nearly half of the total population, reports suggest.