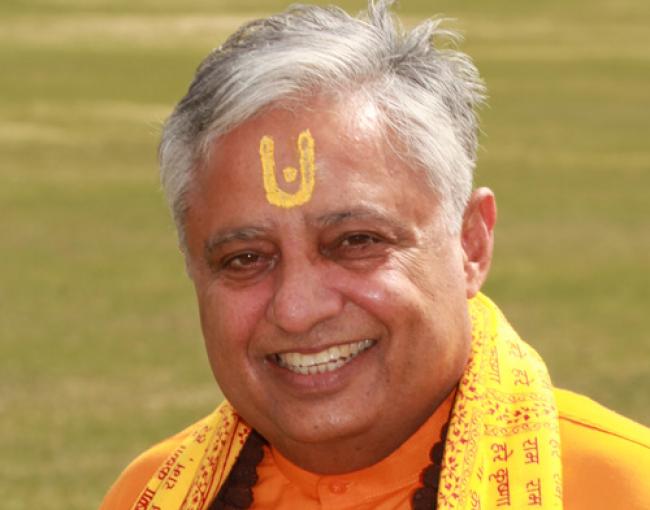 Basescu is listed as third speaker in the "Opening" part of the Summit after Summit Chair EC Director General for Justice Francoise Le Bail and EC President Jose Manuel Barroso.

Zed, who is President of Universal Society of Hinduism, noted that Basescu was reportedly found guilty and fined in February of discriminatory remarks about Roma population by Romania’s official National Council for Combating Discrimination.

He argued that Basescu had no moral standing to attend Roma Summit after making such disparaging remarks about Roma, who formed a major group of the population in Romania. The Council reportedly fined Basescu for saying "very few of them (Roma) want to work'' and "traditionally many of them live off stealing", in a news conference in Slovenia in 2010.

It seemed like an attempt by Basescu to demonize the already most prejudiced against community in Europe and eternalizing negative stereotyping of them, instead of showing strong political will to integrate them, Zed said.

Zed further said that EC also had no moral ground to invite Basescu who had such a prejudiced opinion about a large ethnic group of his population. If EC continued with its agenda to let Basescu speak at the Summit, this would clearly exhibit that EC was not “wholeheartedly and honestly” interested in Roma integration and inclusion. Basescu should not have been invited at the first place if EC was “seriously committed” for Roma upliftment, Zed added.

According to reports, in Berlin in January, Basescu again reportedly made derogatory remarks against Roma, besides calling a journalist “dirty Gypsy” in 2007 and blaming Roma of stealing in buses in 2011.

Zed pointed out that this Summit appeared to be just a “sweet talk” like the previous two Summits (2008, 2010), with no concrete outcome to end Roma apartheid. A big change of heart and firm political commitment was needed for Roma social and economic integration, which European Union (EU) clearly lacked.

It was simply immoral to let this around 15 million population of Europe, whose references reportedly went as far back as ninth century CE, continually suffer and face human rights violations. It was moral obligation of Europe to take care of its frequently persecuted Roma community, Zed stressed.