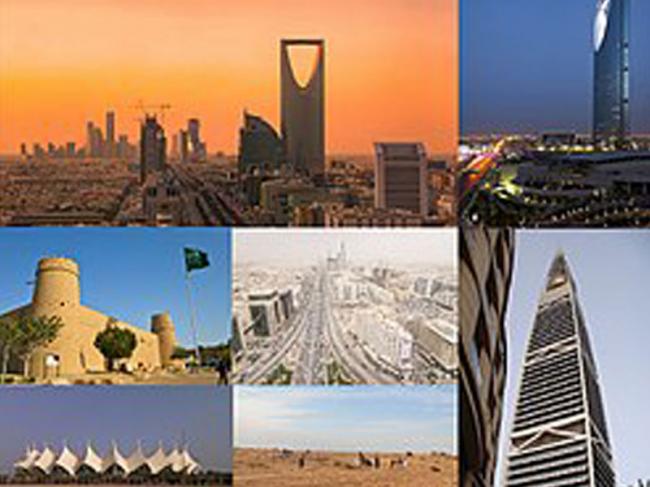 Indian woman dies in Riyadh after bitten by ant

Riyadh, Apr 4 (IBNS): An Indian woman, who was  bitten by a poisonous ant in Riyadh, died on Tuesday, media reports said.

The woman has been identified as Soosy Jeffy.

She belonged to the southern state of Kerala.

Her relatives got a message that Soosy died in the early hours of Tuesday, reported Manorama News.

She was reportedly bitten by the ant on Mar 19 at her residence in Riyadh.