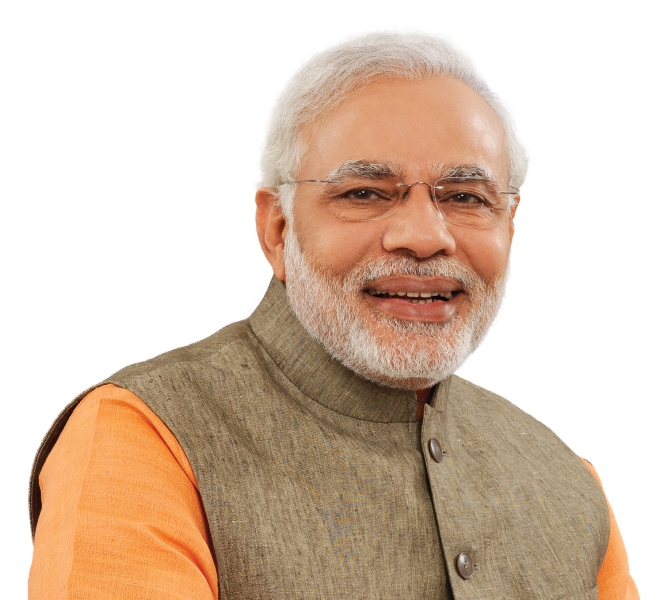 India Blooms News Service | | 29 Jun 2014, 06:57 pm
#Narendra Modi
New Delhi/San Antonio, June 29 (IBNS) Prime Minister Shri Narendra Modi in a speech which was read out by the Union Health Minister Dr Harsh Vardhan last night to a gathering of US-based Indian medical professionals said that the aim of his government is to bring about a â€œcomplete transformationâ€ of the health sector through research, innovation and the latest technology.

The Prime Minister in an address to delegates at the 32nd annual convention of the American Association of Physicians of Indian Origin (AAPI) held in San Antonio, Texas underscored the need for all citizens to involve themselves in the national endeavour for “Healthy India”.


“It is my firm belief that our focus needs to go beyond health insurance. The way ahead lies in health assurance. We need to focus on preventive health care where public participation has a major role to play,” the Prime Minister said.

The American Association of Physicians of Indian Origin (AAPI) is a professional body of physicians of Indian origin. It has a membership of over 52,000. AAPI works through 138 local chapters, speciality societies and alumni associations. It assists Indian doctors in the country to achieve excellence in treatment methods, training and research.

In January 2013, the Prime Minister, in his capacity as Chief Minister of Gujarat, had addressed the Indo-US Health Summit organised by AAPI held in the state.

The Prime Minister’s message also resonated in Dr Harsh Vardhan’s address to AAPI members. He named specific sectors where AAPI members could contribute, like accepting teaching assignments, share knowledge on telemedicine, lend their expertise in fighting disease, help develop model primary health centres, etc. The Health Minister also unfurled the “Swasth India” portal which, apart from showcasing medical advancement and recommending panacea for the benefit of Indians, would facilitate online permission for Indian American doctors to serve in the areas of their choice in India.

“Swasth India” would make it possible for any US-based Indian doctor to select the areas they wish to serve in India, seek and receive formal approval from Medical Council of India (MCI) on their qualifications, and address all other government issues within 15 days.

“Before leaving on this trip, I had written to MCI that existing bottlenecks should be eased and if permission is held up beyond 15 days, then it should be deemed automatically granted,” Dr Harsh Vardhan said. The president of MCI, Dr Jayashreeben Mehta, was present on the occasion.

Dr Harsh Vardhan’s theme, “2020: Vision for Healthcare in India” drew warm appreciation from the audience. He stressed that under Prime Minister Modi’s overarching leadership, health policy making and its implementation will not be the monopoly of the government but would be guided by the lived experience of hundreds of experts who will be urged to bring local solutions to local problems.

“For the first time we have a Prime Minister who is committed to serving every mother and child, every Indian young and old, with free and clean hospitals, generic medicines, rational drug policy, healthy lifestyles and, most importantly, enough doctors. I urge the Indian Diaspora to avail this historic opportunity to contribute to realising this dream,” the Health Minister said.

The Minister admitted that in the areas of telemedicine, seminal research, surveillance and early warning systems and, most importantly, medical insurance, he could do with the proven expertise of Indian American doctors.

On medical insurance, which was mentioned by the Prime Minister himself, Dr Harsh Vardhan said that the blueprint of the world’s largest universal health insurance programme is in the process of being sharpened under his personal gaze. It is partially inspired by US President Barack Obama’s grand insurance-for-all project which is popularly known as “Obamacare”, he stated.

He rounded up, “The Prime Minister has authorised me to come up with a brand new policy soon. I need your help to write this all-important document.”
Related Images