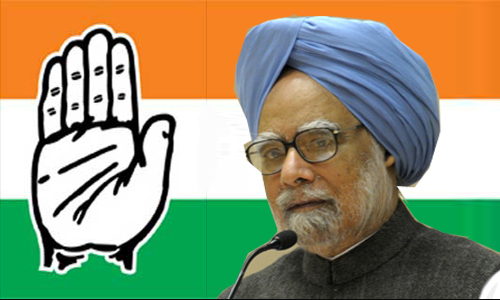 "Daljit Singh Kohli is free to pursue his independent political career. Family is surprised by his move and his reasons are best known to him," said the PMO.

"We are saddened by Kohli's decision. However it was his choice," said Manmohan Singh's grandson Randeep Singh.

"Our present PM is an honest man. He has worked hard for India. We are proud of him," he said.

The PM's nephew Mandeep Singh Kohli said, "We are shocked to see Kohli join the BJP. However, the whole family supports Manmohan Singh."

A day after Manmohan Singh rejected the existence of Narendra Modi wave in the country, Kohli on Friday joined the BJP in the presence of its prime ministerial candidate..

Kohli joined the BJP during a public meeting in Amritsar.