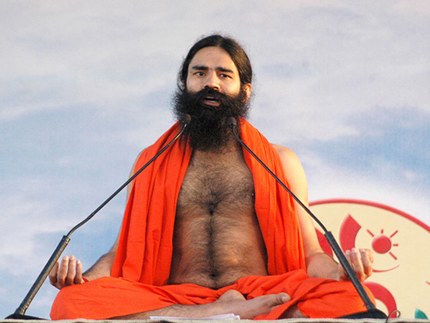 On Friday, Ramdev reportedly said in Lucknow: "He (Rahul) goes to houses of Dalits for honeymoon and picnic."

He also hit out at Rahul and said he does not want to marry an Indian girl.

"On one hand, his mother (Congress president Sonia Gandhi) told him that if marries a foreigner, he won't become the PM.  On the other hand, he does not want to marry an Indian girl.

"So now his mother has advised him to first become PM and then marry a foreigner," Ramdev added.