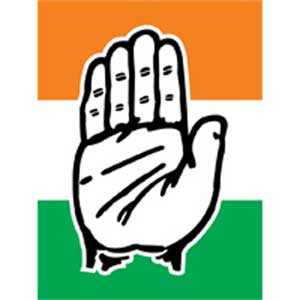 According to Congress sources, the party might finalize a name from the list of three leaders, who have expressed their willingness to contest from the seat - Rashid Alvi, Digvijaya Singh and Anand Sharma.

Earlier, Alvi even wrote to party supremo Sonia Gandhi saying he can beat Modi from Varanasi.

Expressing his desire to contest the elections from Varanasi, Alvi wrote to Gandhi: "I am sure that this illustrious city would support me to strengthen the secular Indian values. The victory of Congress will be the victory of India."

He said he can beat both Modi and Kejriwal in Varanasi.

Speaking to CNN-IBN, Alvi said: "If I fight from Varanasi I am sure people will support secularism. Majority of people are secular there. I will teach real secularism to Narendra Modi. I am sure I'll defeat Modi and Kejriwal."