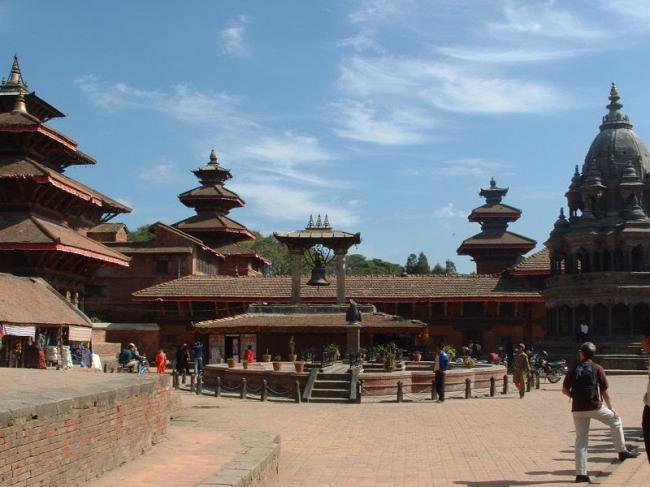 S. Binodkumar Singh | | 30 Mar 2015, 04:36 pm
#Persistent Polarization
Research Associate, Institute for Conflict Management On March 30, 2015, 41 people including 35 cadres of Unified Communist Party of Nepal-Maoist (UCPN-M)-led 30-party alliance, five Policemen and one minor were injured in clashes between Police and demonstrators during the lathi (baton) rally organized by the alliance across the country against attempts to draft the Constitution through the majority voting process, instead of consensus.