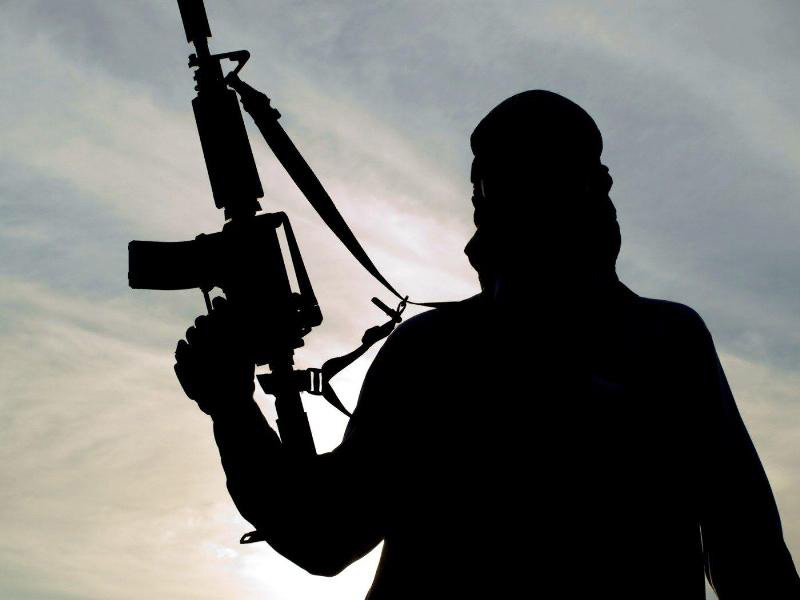 On June 26, 2021, four Districts were captured by the Taliban. These Districts include Shor Tapa in Balkh Province, Chak and Sayed Abad in Maidan Wardak Province, and Rustaq in Takhar Province.

On June 23, 2021, Taliban terrorists captured the centres of at least seven Districts in five provinces. These included Bilchiragh, Qaramqol and Gurizwan in Faryab; Charchino in Uruzgan; Tala Wa Brafak in Baghlan; Qarabagh in Ghazni and Azra in Logar.

On June 14, 2021, Taliban militants captured the centers of Gosfandi and Sancharak Districts in Sar-e-Pul Province.

On June 13, 2021, Taliban militants captured the centres of Khan Abad District in Kunduz Province and Sayad District in Sar-e-Pul Province.

According to the Longwar Journal, Taliban captured 32 Districts centres in 17 Provinces between May 1, 2021, and June 12, 2021. These include Arghanjkhwah in Badakhshan Province; Jawand and Bala Murghab in Badghis Province; Burka in Baghlan Province; Zari in Balkh Province; Pusht Rod and Lash o Joyan in Farah Province; Dawlat Abad and Qaysar in Faryab Province; Dih Yak, Jaghatu, Rashidan and Ab Band in Ghazni Province; Shahrak, Tolak and Saghar in Ghor Province; Oba in Herat Province; Arghistan in Kandahar Province, Dawlat Shah in Laghman Province; Charkh in Logar  Province; Du Ab and Mandol in Nuristan Province; Gosfandi, Sancharak, and Sozma Qala in Sar-I-Pul Province, Chora, Gizab, and Khas Uruzgan in Uruzgan Province; Nirkh and Jalriz in Maidan Wardak Province and Shinkai and Arghandab in Zabul Province.

Many of these Districts have 'fallen' due to troops abandoning them under the influence of local 'mediators' - a pattern that had been witnessed during the Taliban's expansion in the mid-1990s as well. Indeed, Taliban in its weekly comment, published on June 19, 2021, claimed,

We are recently seeing a surge in defections by large groups of Kabul administration workers specifically police and soldiers to the Islamic Emirate, with those surrendering handing over all the weapons and military gear of their battalions and outposts to the Mujahideen. This mass switch of allegiance is not any small or coincidental event, rather it serves as an indication that the forces with ties to Kabul regime have also realized that changing course is better than defending or sacrificing for a crumbling Ghani administration.

Corroborating Taliban’s claim, Paktia Governor Haleem Fedayee stated, on June 24, that Taliban ‘infiltrators’ in the ranks of the SFs played a key role in the fall of nine districts in the Province to Taliban. Fedayee added, further, that a large number of tribal elders helped the Taliban take over the districts.

Significantly, according to the US-Taliban February 29, 2020, Doha Agreement, International Forces were to be fully withdrawn by May 1, 2021. The US, however, revisited its ‘strategy’ and on April 14, 2021, announced that the withdrawal would be completed by September 11, 2021.

The Taliban, meanwhile, warned of an increase in violence. Taliban spokesman Zabihullah tweeted,

As withdrawal of foreign forces from #Afghanistan by agreed upon May 1st deadline has passed, this violation in principle has opened the way for IEA [Islamic Emirate of Afghanistan] Mujahidin to take every counteraction it deems appropriate against the occupying forces.

With this increased level of violence, the Taliban seeks to ensure that it gains control of the maximum possible territory in Afghanistan before the September 11 deadline, to help it establish itself on the 'throne' at Kabul. On June 16, 2021, Taliban's 'commander' in Ghazni, Misbah, asserted,

We have defeated the Americans. The Afghan Government is a slave administration. When the Americans leave, the government won't' survive even for five days.

Indeed. according to a June 24, 2021 report, the US intelligence community estimated that the Afghan Government could collapse within six months of the completion of the American military withdrawal from the country.

Meanwhile, as expected, there is virtually no hope from any of the ongoing talks 'processes' as the Taliban is now least interested in talks. While the Doha talks between the Taliban and Afghan Government have almost come to a deadlock, the 'Moscow talks' have made no progress and the 'Istanbul Conference' is yet to kick-off. Summing up the current situation, Afghan Ambassador to Russia Said Tayeb Jawad stated, on June 25, 2021,

No doubt they are lying [about Doha talks]. They cannot reach an accord on agenda for a year; it is the matter of two-three days. Not to mention fundamental issues… In Moscow the Taliban weren't ready to get down to talks with Afghans. They were only present at general meetings. They are invited to Istanbul - they first say they'll come, then - that they won't come… Taliban is not ready to establish peace. The Taliban policy is talks about peace, but not talks to restore peace…

It is evident that the final battle for the Taliban has commenced on the ground, and the battle is only expected to get bloodier.