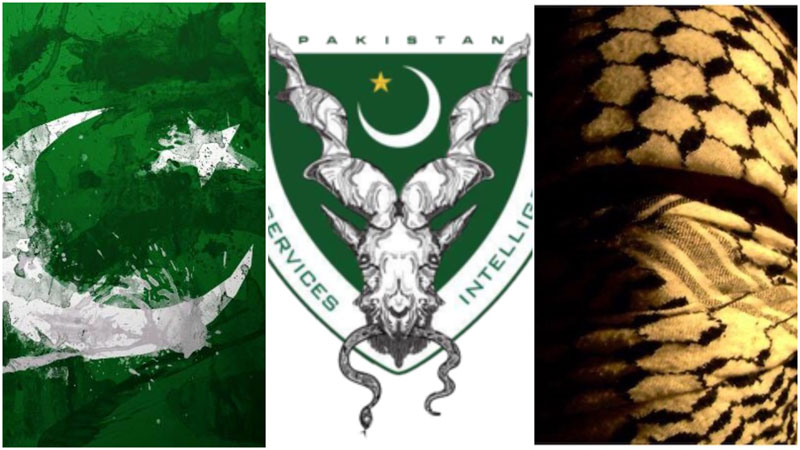 From Thailand to France, ISI uses the services of Pakistani crime syndicates

Tucked away in a small by-lane in Changklan Road in Thailand’s northern city of Chiang Mai is a nondescript restaurant called ‘Al Hussein’ that sells the typical Indian fare of naan bread and curry.

The restaurant generally does brisk business, being located at the Anusarn Night Market with many hotels in its vicinity.

The owner of the restaurant is one Baqar Shah, a Pakistani national. Married to a Thai woman for nearly 12 years, Shah is known to have good connections in the local government, immigration, customs and airlines.

To an ordinary visitor, all looks normal when you visit the restaurant. However, not many, till recently, knew of Baqar Shah’s links with a fake passport racket, money laundering or the Pakistan’s intelligence agency, the Inter Services Intelligence (ISI).

Shah was arrested in May 2020 by the Thai police for involvement in multiple illegal activities in the country.

He was first noticed by Thai authorities in September 2012 due to his involvement in organizing an anti-American protest outside the US Consulate in Chiang Mai.

The protest was against a US-made film “Innocence of Muslims”, which was perceived to have shown Muslims in a bad light. 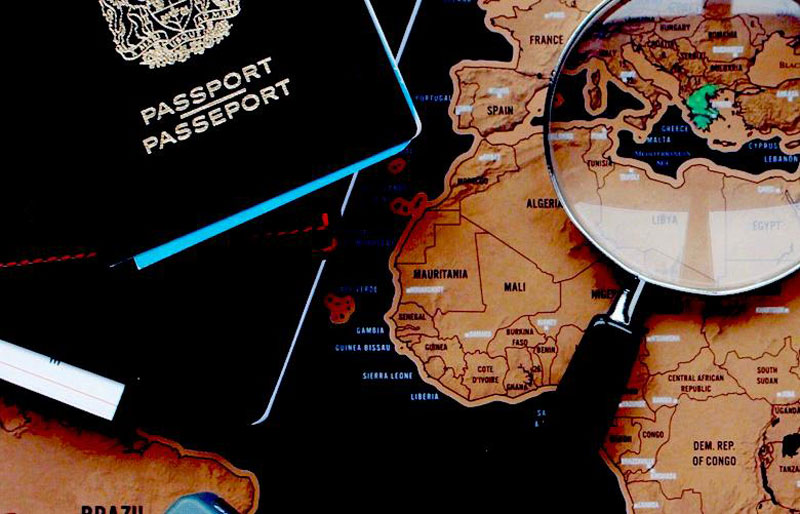 Thereafter, Shah’s name came up again in February 2016, when the Thai police broke a major fake passport syndicate in the country leading to the arrest of an Iranian national Hamid Reza Jafary and five Pakistanis.

The six were found to be involved in human trafficking and supply of forged travel documents.

Hamid Reza Jafary had been in the wanted list of security agencies in numerous countries including France, the UK, Australia and New Zealand.

Investigations revealed that Jafary and his five Pakistani contacts were supplying fake passports that were being sold mostly to people from Middle Eastern countries for travel to Europe and Australia.

During this investigation, the Thai police discovered that Gohar Zaman, one of the five Pakistanis in custody, had close links to Baqar Shah.

When the Thai security agency put him under close surveillance, they discovered that Shah maintained regular contact with Pakistani intelligence officials from the Pakistan Embassy in Bangkok and  his restaurant ‘Al Hussein’ was often used as a rendez-vous point for Pakistani officials.

Shah’s main job appeared to be spotting potential assets for the Pakistanis in the local police, immigration, customs and airlines and to develop contacts within the Muslim community in Chaing Mai and Mae Sot region.

In 2018, Shah was blacklisted by the Thai Immigration for five years and deported to Pakistan.

It appears that with the help of his ISI mentors he managed to re-enter Thailand on a fresh passport in the name of  Syed Baqar Ahmed Jaffri.

However, the Thai police tracked him down again and he is currently in custody.

The case of Baqar Shah is not a one-off case in far-off Thailand.

There are similar networks being run across the world where Pakistani nationals, involved in crime syndicates are used by the Pakistani intelligence for furthering their own agenda.

A similar syndicate, involved in the supply of fake passports, is reported to be operational in France.

The person controlling these activities, a person named B. H, is also known to have connections at the Pakistani embassy in Paris.

According to our sources, a Pakistani restaurant located near Gare du Nord, the office of a welfare association in La Courneuve area and a travel agency in the 10th arrondissement in the Paris, are used as fronts to run this illegal business of supplying Pakistani passports and fake resident permits of European countries including France, Belgium, Portugal. 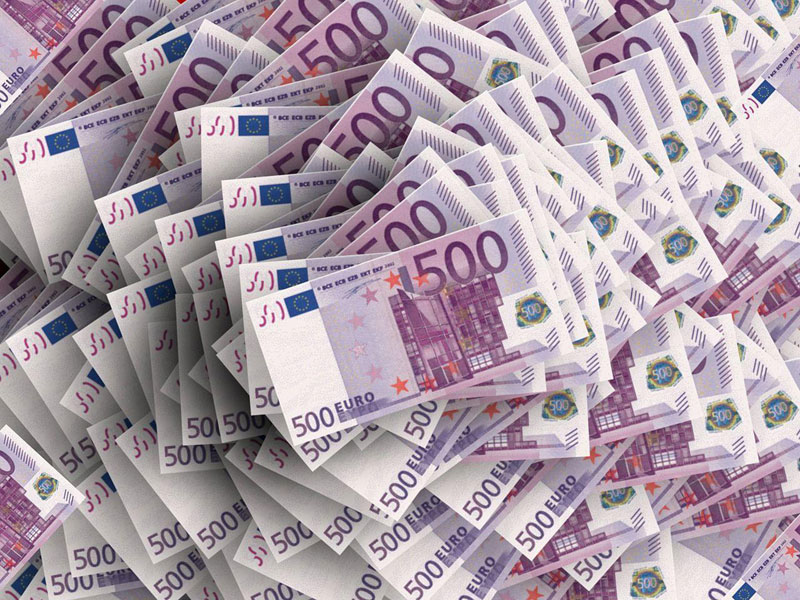 The cost for these Identity cards and travel documents range from anywhere between Euro 850 to 1500.

For example, during our investigations, we obtained copies of false travel documents held by a person linked to this network. Based in France, this individual has several Pakistani and British passports, under different names.

So, as the attached photo shows, this same person holds at least two UK passports, with two different names.

He is also said to have three Pakistani passports. According to our sources, these multiple pieces of identification would have enabled him to hold several bank accounts and credit cards with French banks.

The ISI being known for these sulfurous links with several terrorist groups of jihadist tendency, it is not excluded that these type of criminal networks, manipulated by ISI’s branches in the Western capitals, may provide their ‘services’ to members of the terrorist groups in question infiltrated in the West.

(This article was originally published in Global Watch Analysis)