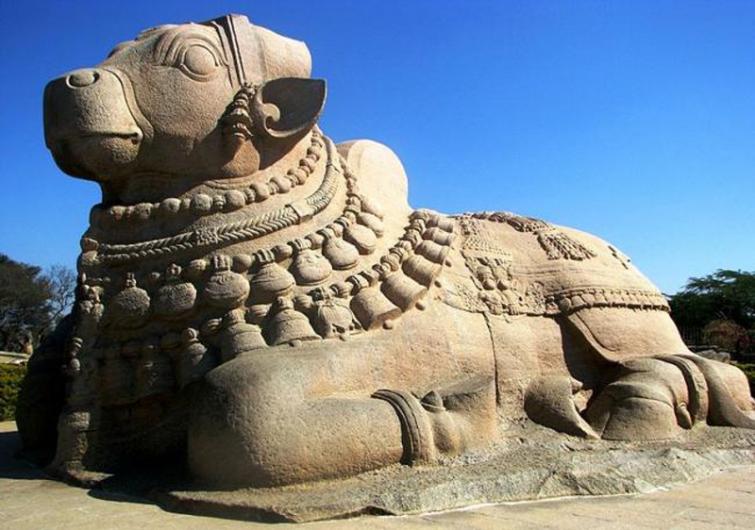 Relying to a question in the Lok Sabha (Lower House of Indian Parliament), the Government on March 18, 2020, asserted that “steadfast implementation of the National Policy and Action Plan-2015 has resulted in consistent decline in LWE [Left Wing Extremism] related violence in the country” including in Andhra Pradesh. However, the fatalities in year 2019 suggest an upward trend.

According to partial data collated by the South Asia Terrorism Portal (SATP), the Andhra Pradesh recorded 14 fatalities (five civilians and nine Maoists) through 2019, as compared to three (civilians) in 2018. This is the highest overall fatalities figure recorded in the State since 2010, when 31 fatalities were registered. The highest overall fatalities since March 6, 2000 when SATP started compiling data on LWE, however, were recorded in the undivided state of Andhra Pradesh in 2005 (317 fatalities). No fatality has occurred in the State in 2020, so far (data till April 5).

The number of civilian fatalities had increased from three in 2018 to five in 2019.

However, there were many positives.

No trooper was killed in 2019. In fact, the last SF fatality was recorded in 2017. On May 5, 2017, a Home Guard, identified as Sheikh Valli, was killed in a landmine blast triggered by cadres of the Communist Party of India-Maoist (CPI-Maoist) on the Lothugedda junction-Balapam stretch in Visakhapatnam District.

On the other hand, SFs eliminated nine Naxalites (Leftj Wing Extremists) in 2019, the highest fatalities recorded in this category since 2010, when 14 Naxalite were killed.

At least 16 Naxalites were arrested in 2019 in addition to 26 arrested in 2018. At least two Naxalites have been arrested in 2020 (data till March 20). On January 8, 2020, a CPI-Maoist couple was arrested from Addaru Veedhi village in Gudem Kotha Veedhi Mandal (administrative sub-division) in Visakhapatnam District. The arrested duo, identified as Bellam Narayana Swamy alias Damodar alias Azad (58), and his wife, Gangi Madhi alias Poolbatti (51), were last serving as ‘Special Zonal Committee (SZC)’ members, and were wanted for several incidents of violence. While, Damodar had a reward of INR two million on his head, Poolbatti carried a cash reward of INR 600,000 on her head.

Due to mounting SF pressure, a total of at least 38 Naxalites surrendered in 2019, in addition to 49 such surrenders in 2018, according to the SATP database.

According to SATP, LWE-linked incidents reduced from 37 in 2018 to 30 in 2019 and the geographical reach of LWE-linked activities contracted from six Districts of Andhra Pradesh in 2018 to four in 2019.

However, of the 13 Districts in the State, East Godavari, Guntur, Srikakulam, Visakhapatnam, Vizianagaram, and West Godavari, continued to be listed among the 90 Districts in 11 States identified as LWE-affected by the Union Ministry of Home Affairs (UMHA) on February 5, 2019. In addition, these six Districts of the State were among the 90 Districts in 11 States covered under the Security Related Expenditure (SRE)/LWE scheme for the purpose of reimbursement of expenditure incurred on counter-LWE operations. Moreover, of these six Districts, Visakhapatnam had been included in the list of 30 Most Affected LWE Districts from seven States across India, released by the UMHA on August 1, 2018.

According to a November 27, 2019, report, over 600 tribals from Majjigaruvu village in Gangaraju Madugula Mandal in Visakhapatnam District took out a rally to protest against atrocities committed by the CPI-Maoist, demanding that the Maoists stop killing innocent tribals after branding them as ‘police informer’. Significantly, to counter the protest rally, the Maoists also mobilised about 300 tribals from various villages to stage a dharna in the same area. However, the group supporting the Maoists, was later convinced that they were being exploited by the LWEs and that development was the only way forward for the people.

Nevertheless, concerns still persist. According to a July 4, 2019, report, the security agencies have flagged increased Maoist activity at the tri-junction of Tamil Nadu, Karnataka and Andhra Pradesh. To ensure that the Maoist rebels do not gain any foothold in the southern States, UMHA, in consultation with the States, initiated pre-emptive Police action in these areas. Accordingly, an unnamed UMHA official asserted, “there will be a decisive push” against the Maoists, and the focus will be on southern States where increased Maoist activity has been observed of late.

Further, according to a March 10, 2020, report, Maoist action teams were on the prowl in the Visakhapatnam Agency in an effort to establish their dominance and to take their chances during the forthcoming local body elections. An unnamed senior official of the Visakhapatnam Rural Police, stated, “A lull in their activities indicates that they may strike at any time during the elections. We have information that there have been changes in their rank and file.” The local body elections were scheduled for March 21, 2020. However, on March 15, 2020, the scheduled elections were put off indefinitely by the State Election Commission (SEC) in view of spread of coronavirus.

Despite Andhra Pradesh’s excellent performance in anti-Maoist operations, according to Bureau of Police Research and Development (BPR&D) data (as on January 1, 2019), the sanctioned strength for the States’ Police is 73,366 but only 61,168 personnel were in position, yielding a vacancy of 12,198, i.e. 16.62 per cent. Furthermore, the Police-area ratio (number of Policemen per 100 square kilometres) for Andhra Pradesh is 37.45, as against the sanctioned strength of 44.92. The all-India ratio is 62.88, against a sanction of 78.95 per 100 square kilometres. These critical security gaps in capacities and deployment in the State need urgent attention. [Disaggregated data for the Police-population ratio (Policemen per hundred thousand population) for Andhra Pradesh was not available for 2019].

Meanwhile, the Governments – both at the Centre and State level – in addition measures taken in the past, took further steps in their fight against this LWE.  Most recently, on February 4, 2020, Minister of State in the Ministry of Home Affairs G. Kishan Reddy in the Lok Sabha (Lower House of India’s Parliament) stated that, to identify and fill critical gaps in infrastructure and services between 2017-18 and 2019-20, INR 123.75 million had been released under the Special Infrastructure Scheme (SIS) and INR 518.2 million have been released under SRE scheme to Andhra Pradesh. Under SIS, funds were provided for strengthening of State Intelligence Branches (SIBs) and Special Forces of the State, as well as for construction of Fortified Police Stations (FPS). 25 Fortified Police Stations (FPS) are to be constructed in Andhra Pradesh, including five FPS in the East Godavari District.

Over the years, SFs have fought a successful battle against the Maoist insurgency in Andhra Pradesh, even as sustained developmental measures have cut into the rebel recruitment base. Troubles in neighbouring States, however, continue, and operations across State lines are an ongoing risk in Andhra Pradesh as well. Vigilance and a sustained effort are necessary to ensure that there is no future resurgence of Maoist activity in the State.