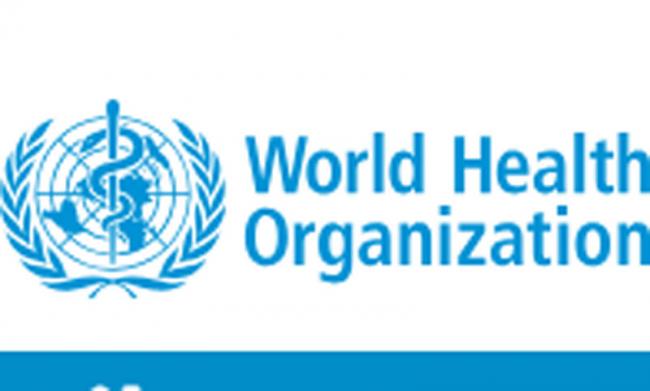 Exclusive breastfeeding for the first six months of life and continued breastfeeding up to the age of two years and beyond provides the strongest foundation for lifelong health. Breast milk contains all the nutrients infants need to grow healthy and strong and, when combined with appropriate complementary foods after six months of age, is a powerful means to set up a lifetime of optimal nutrition, including the prevention of undernutrition and obesity.

Notably, breastfeeding has been promoted as critical to infant development in the WHO South-East Asia Region for many years, with broad cultural acceptance and some of the world’s strongest legislation to encourage the practice. These and other factors mean that on average around half of the Region’s infants are exclusively breastfed for the first six months of life, compared to 38% globally and 18% in industrialized countries.

To build on the Region’s impressive record and provide each of its infants the strongest foundation for lifelong health and optimal nutrition, a series of key initiatives should be implemented.

First, breastfeeding should be promoted across sectors and its many virtues highlighted wherever possible. That means developing campaigns that educate new mothers and support them to breastfeed, including by highlighting the benefits to mothers themselves, at the same time as enhancing public buy-in. It also means ensuring policymakers across sectors, including in the workplace, are aware that breastfeeding is a proven means to prevent undernutrition (around 60 million children in the Region aged 0-5 years’ experience stunting), as well as to combat obesity and the premature deaths noncommunicable diseases can cause – one of the Region’s Flagship Priorities.

Second, the Region’s Member States should harness the backing provided by the recently adopted World Health Assembly Resolution on infant and young child feeding, which urges all WHO Member States “to implement and/or strengthen national mechanisms for effective implementation of measures aimed at giving effect to the International Code of Marketing of Breast-milk Substitutes”. In other words, each WHO Member State should take the steps necessary to ensure the health and wellbeing of infants is put ahead of all other concerns.

And third, Member States and health facilities across the Region should fully embrace the WHO- and UNICEF-developed Baby-friendly Hospital Initiative. Since 1991 the Initiative has sought to create maternal and child care institutions that protect and promote breastfeeding – especially important outcomes as institutional births increase Region-wide. To this end, in December 2017 WHO South-East Asia held a regional consultation on enhancing the Initiative’s uptake and implementation, with Member State follow-up a key takeaway.

That is especially encouraging as WHO South-East Asia marks World Breastfeeding Week. If every child was breastfed within an hour of birth, was exclusively breastfed for the first six months of life, and continued to be breastfed up to the age of two years, the lives of more than 800 000 children would be saved worldwide each year, many of them in the South-East Asia Region. Importantly, each of those children would be given the strongest foundation for lifelong health and optimal nutrition, and the best chance possible of achieving the highest attainable standard of health.