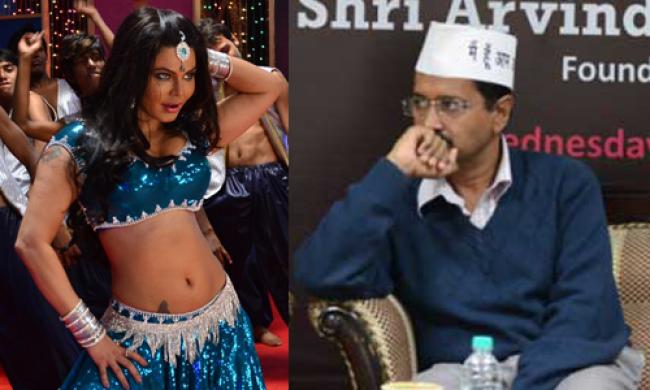 Of Item numbers and Male Chauvinism

Ranjita Biswas | | 01 Apr 2014, 12:26 am
#
The inherent chauvinism, be it in the average Indian male, politician et al pops up in expected and sometimes unexpected, ways. Sometimes it sounds so absurd that is almost hilarious. Take for example, the comments by Shiv Sena leader Uddhav Thackeray comparing Aam Admi Party (AAP) leader and now CM of Delhi Arvind Kejriwal, as the â€˜item girlâ€™ of politics and that item number prima donna Rakhi Sawant would do a better of it in Delhi. In retaliation, AAPâ€™s Maharashtra convener Anjali Damania suggested that Shiv Sena then should choose Sawant their CM candidate.

Not that yours truly is fond of item numbers; in fact I belong to the minority (majority?) of the audience who think they are quite tasteless with the inherent body language of titillation. But that’s not the point. It’s the way the woman- or because she is a woman, who has chosen to use her skill as a dancer of a certain manner to go up the ladder in Bollywood be treated as a political football to be kicked around ? Who is the biggest audience of these ‘bidi jalai le or purdah ke piche kya hai kind of numbers? Your guess is as good as mine. And then to catch attention in the politically surged atmosphere in the Election year a Rakhi Sawant is put up as a signpost of degradation!

Why? The answer is in the air. In this air of darkness- rape-infested, over-zealous ‘society cleansing’ marauder- dominated, khap-approved ‘teaching the woman a lesson’ gleefulness across the country. She has dared to step out on her own, so she be punished or ridiculed. Even in the political language.